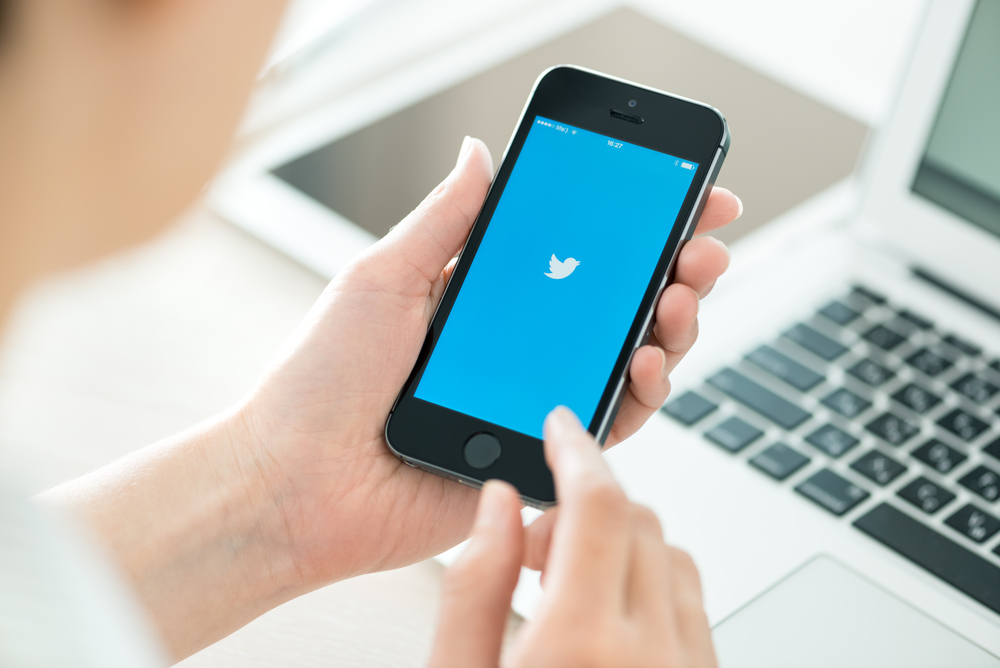 Following Bloomberg’s report that cuts were on the way, Twitter Inc (NYSE:TWTR) said that it would cut nine percent of its global workforce on Thursday after reporting a sharp slowdown in quarterly revenue.

The company’s Q3 earnings beat Wall Street expectations, rising about 8 percent to $616 million and beating its own forecast of $590 million to $610 million but this was compared to a rise of 58 percent last year.

“We’re getting more disciplined about how we invest in the business, and we set a company goal of driving toward GAAP profitability in 2017,” CFO Anthony Noto said in Twitter’s earnings press release. “We intend to fully invest in our highest priorities and are de-prioritizing certain initiatives and simplifying how we operate in other areas.”

Fears that Twitter’s growth has dried up isn’t helping entice prospective buyers leading Salesforce (NYSE:CRM), Walt Disney (NYSE:DIS), Apple (NASDAQ:AAPL) and Alphabet (NASDAQ:GOOGL), to all back out before offers were even on the table.

The bidders have cited an inflated valuation, given that the company has losses of around $400m a year and reputation for hostile users as the main reasons for getting cold feet about the sale process.

Twitter’s shares have plummeted by almost a fifth as it became clear that there would not be a bidding war for the company, which floated for $30bn in 2013.

Since taking over as Twitter CEO last year, Jack Dorsey has already initiated a round of job cuts. But he has been unable to grow Twitter’s audience, which seems to have stalled at around 300 million users, as companies like Facebook, Snapchat and Instagram continue to amass millions of new users.

Employees were emailed just before the earnings were announced and Dorsey is set to address the staff at a company all-hands later Thursday afternoon.