Abbott Laboratories agreed on Tuesday to divest two medical devices used in cardiovascular procedures to settle the concerns from the FTC that the acquisition would stifle competition, the commission said in a statement.

“Bringing together these two great companies will create a premier medical device business and immediately advance Abbott’s strategic and competitive position,” Abbott chairman and CEO Miles D. White said in April. “The combined business will have a powerful pipeline ready to deliver next-generation medical technologies and offer improved efficiencies for health care systems around the world.”

The company plans to sell St. Jude’s vascular closure device and Abbott Labratories’s steerable sheath to Terumo Corp (TYO:4543), based in Japan. Abbott Laboratories said in October they would sell some of their medical device businesses to Terumo for over $1.12 billion in order to complete the deal.

The healthcare company said the deal will be positive and will help it compete against rivals such as Medtronic Plc (NYSE:MDT) and Boston Scientific Corp (NYSE:BSX) as hospitals are looking to cut their number of suppliers.

St. Jude Medical Inc. has been under pressure since the short-seller Muddy Waters and research firm MedSec Holdings said that its heart devices were full of defects, making them vulnerable to cyber hacks. St. Jude denied the allegations made in August and has since sued both firms.

Abbott spokeswoman, Elissa Maurer has said in an email statement that she hopes the deal will close “before the end of the year or shortly thereafter,” depending on final regulatory approvals.

Earlier in December, Abbott Laboratories filed a lawsuit to end its buyout of Alere as the company dealt with government investigations. 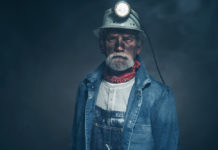 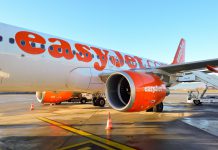 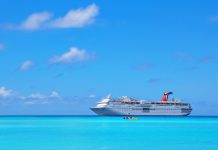