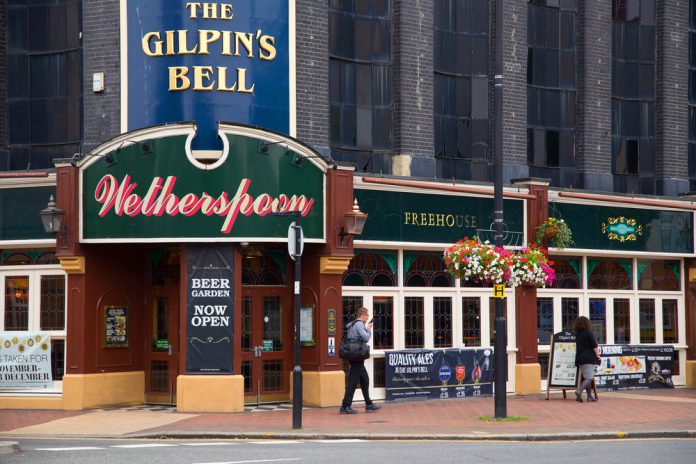 The chairman of British pub chain JD Wetherspoon (LON:JDW) has once again used his company’s trading statement to hit out at organisations who promote the “erroneous view of an economic crash as Britain prepares to leave the EU.

Tim Martin, who has used previous trading statements to the same effect, singled out the CBI’s Carolyn Fairbairn for saying ‘leaving the negotiating table without a deal shouldn’t be Plan B, but Plan Z’. He said, “It is doubtful if Ms Fairbairn has ever been involved in serious business negotiations herself”, and adding “It is hard to believe that such foolhardy advice could emanate from a business organisation.”

He continued: “The current desperation of the CBI and others for a ‘deal’ is only encouraging the absurd posturing of the unelected ‘President’ Juncker and his acolytes, and creates an absurdly pessimistic picture of the UK’s position if a sensible deal is not forthcoming.

“As EU businesses know, they will suffer acutely if UK companies and consumers switch their allegiance to domestic or other non-EU suppliers. The CBI should let those businesses make the case for a free trade deal, rather than undermining the government’s negotiating position.”

At the same time, the infamous pub chain reported figures for the third quarter, with like-for-like sales increasing by 4 percent and total sales up 1.3 percent.

“Nevertheless, as a result of better-than-expected year-to-date sales, we currently anticipate a slightly improved trading outcome for the current financial year, compared with our expectations at the last update.

“As a result of these higher costs the company anticipates it will require like-for-like sales of about 3 to 4 percent in our next financial year to maintain profits at current levels.”