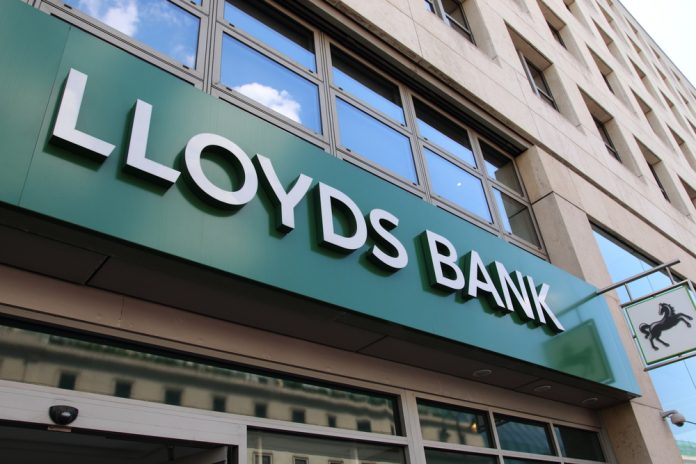 The share price fell on Thursday, after a largely positive day previously culminating in a spike after Chancellor Philip Hammond gave his latest Budget in parliament.

The Budget held a largely negative outlook for the economy going forward, with the Office for Budget Responsibility predicting a fallout from Brexit likely to have an impact on British growth.

The non-partisan OBR predicted Britain’s gross domestic product would grow by 1.5 percent in 2017, before falling to 1.3 percent over the next three years. This is significantly below original forecasts that the UK economy would grow by 2 percent in 2017. Productivity growth and business investment were also revised down in the figures read out by Hammond in the Commons.

Lloyds investors reacted badly to the slow economic growth predictions, with shares slipping on Thursday morning. Brexit concerns always have an impact on the banks, as investors worry over their future in the UK if the government is unable to negotiate continued access to the EU’s passporting system.

Barclays (LON:BARC) share price also tanked on market open this morning before recovering to trade up around 0.01 percent, with the Royal Bank of Scotland (LON:RBS) also feeling the heat and experiencing negative share action.