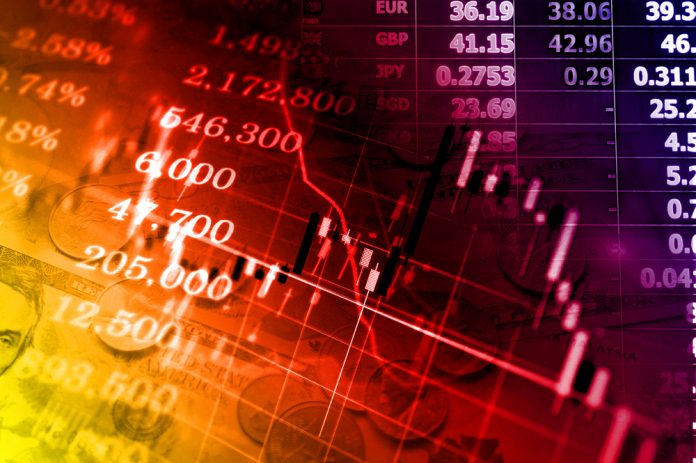 Shares in Nighthawk Energy (LON:HAWK) plummeted on Wednesday, after the company announced the departure of its chief executive, Kurtis Hooley.

The oil and gas exploration company, which focuses its efforts primarily in the US, announced that Mr Hooley will step down from his position effective on March 16, after taking up an alternative opportunity elsewhere.

As of yet the company have not named his replacement, but the company assured that an announcement will be made ‘in due course’.

Rick McCullough, Chairman of Nighthawk, said: “We would like to thank Kurtis for his efforts over the last two years, and wish him well in his new endeavors.”

In light of the surprise announcement, shares in the London-listed company tumbled as much as 13 percent on Wednesday morning.

Nighthawk Energy was founded back in 2000, and is headquartered in the UK.

It is a predominately US focused firm, with all of the company’s assets located in the DJ Basin.

As of currently, its projects encompass round 150,000 net acres across Lincoln, Elbert and Washington Counties, Colorado.

Back in January, Nighthawk the company revealed it has engaged in talks with an investment banking firm on debt restructuring options, causing shares to soar.

Similarly, last year the company announced a new farm-out deal, causing shares to soar as much as 60 percent.

The company teamed up with a Denver-based privately-held company, which controls 80 percent of the project, paying the company US$160,000.

“This farm-out option agreement creates opportunity for development of existing exploration acreage, providing for the potential of additional revenue and reserves,” Chuck Wilson, Nighthawk chief, said at the time of the announcement.