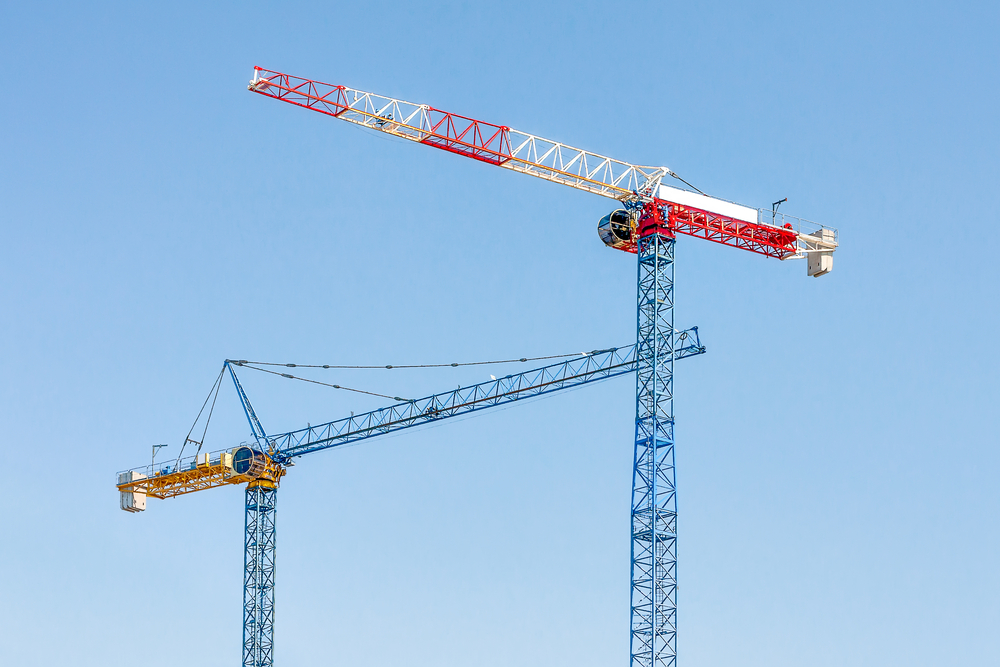 Carillion has confirmed work for 64 percent of their total workforce following the group’s liquidation.

The Official Receiver, who is handling the company’s collapse, has said that 11,637 jobs have been saved, with a further 2,303 being made redundant.

An additional 1,115 employees have left Carillion through finding new employment elsewhere, retirement or for other reasons.

“There will be no more Carillion scandals on Labour’s watch,” he said on Sunday.

The construction giant employs 43,000 staff globally, with half of them in the UK. The firm issued three profit warnings in just five months and had £900 million in a debt pile and £600 million of pension deficit.

A report into the collapse of Carillion by parliament blamed directors for the company’s collapse, describing how Richard Adam, the chief financial officer “resolutely refused to make adequate contributions to the company’s pension schemes, which he considered a ‘waste of money’”

“Same old story. Same old greed. A board of directors too busy stuffing their mouths with gold to show any concern for the welfare of their workforce or their pensioners,” said Frank Field, chair of the work and pension committee.

Directors of the group were seen to put their own financial rewards ahead of any other concerns faced by the company. The report explained how directors prioritised their bonus payouts as approached collapse.

The report also claimed that KPMG had been “complicit” in signing off Carillion’s “fantastical figures”.

A KPMG spokesperson said: “We believe we conducted our audit appropriately. However, it’s only right that following a corporate collapse of such size and significance, the necessary investigations are performed. Auditing large and complex businesses involves many judgments and we will continue to cooperate with the FRC’s ongoing investigation.

“We welcome any future review of our profession. If we consider how the profession has changed in the last decade […] it is clear there is a need for us to look closely at our business models.”