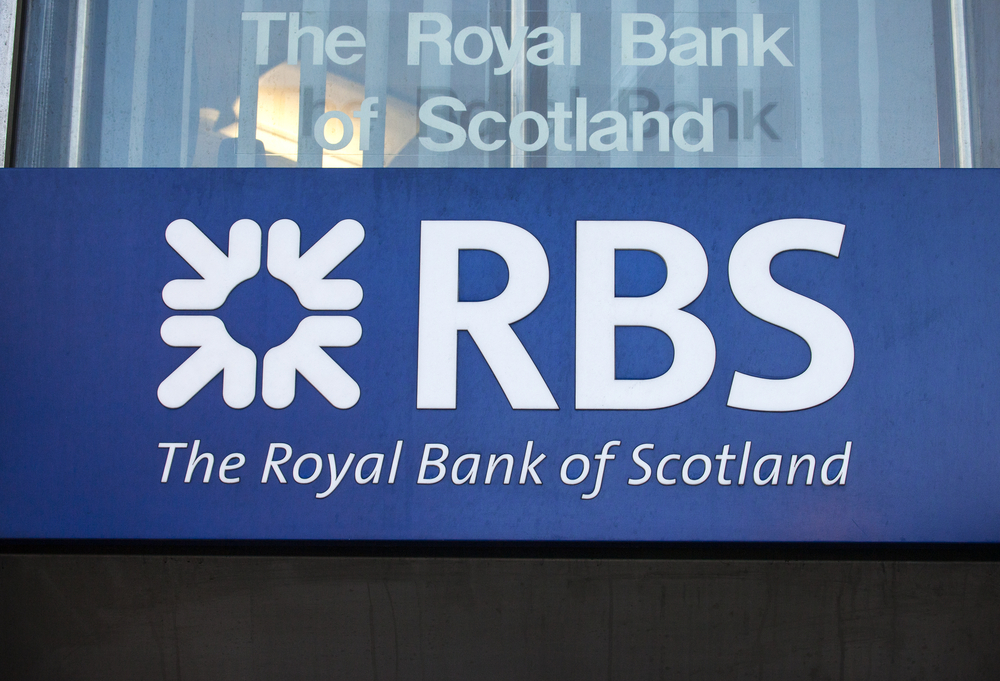 The government could sell a multibillion-pound stake in the Royal Bank of Scotland (LON: RBS).

A ten percent stake could be sold this week for an estimated £3 billion, which would result in a significant loss after the government bailed the bank out in 2008.

Analysts no longer expect that taxpayers will recoup their £45.5 billion bailout funds following the restructurings that RBS has carried out since 2008.

RBS will hold it’s annual general meeting on Wednesday, buoyed this year by its first annual profit since the financial crisis.

The group posted its first profit in February this year of £752 million in 2017, following their £7 billion loss the year previous

“RBS was the largest bank in the world 10 years ago, with a balance sheet of £2.2tn, and it spectacularly fell from grace,” said the chief executive Ross McEwan.

“We’ve been restructuring the bank, but it’s taken time and a lot of cost to come out of countries and businesses we didn’t want to be in.”

A sale in the bank would need to be approved by the Chancellor, Philip Hammond.

“We don’t comment on market speculation,” said a spokesman for the finance ministry.

The group recently announced plans to close 162 branches with the loss of 800 jobs.

Nicky Morgan, chair of the influential Treasury committee, said: “In recent years, retail banks have made decisions to shrink their branch network on the grounds that more people are banking online. But branches remain vital for many, particularly vulnerable people and those in rural areas.”

Shares in the lender closed at 289.7p on Friday.