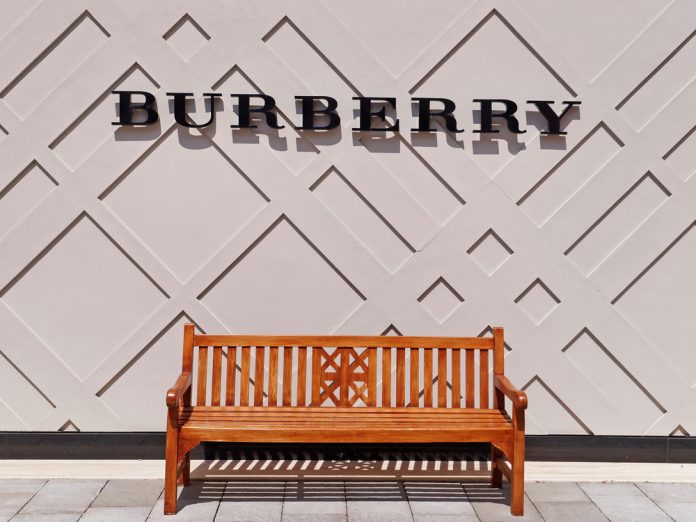 Burberry (LON:BRBY) became the biggest riser on the FTSE 100 on Tuesday, after its creative director Richard Tisci announced a new collaboration with designer Vivienne Westwood.

Tisci announced the retailer’s collaboration with Vivienne Westwood on Instagram, saying that Westwood was “one of the first designers who made me dream to become a designer”.

“I am SO honoured to announce a new Burbs collaboration with the original British PUNK,” he pointed out. The collection will launch in December this year and will support the rainforest charity Cool Earth.”

Since then Burberry, who have struggled to find a place in the competitive luxury market, have seen their shares rise steadily, ahead of a first-quarter trading update on Wednesday.

The group are expected to report a rise of around three per cent in like-for-like sales.

Tisci also announced an exclusive drops release strategy for the next collection, releasing series of limited edition pieces designed by the former Givenchy Creative Director alongside unique product initiatives and provide a sustained stream of releases following runway shows, a strategy designed to boost Burberry amongst its competition.