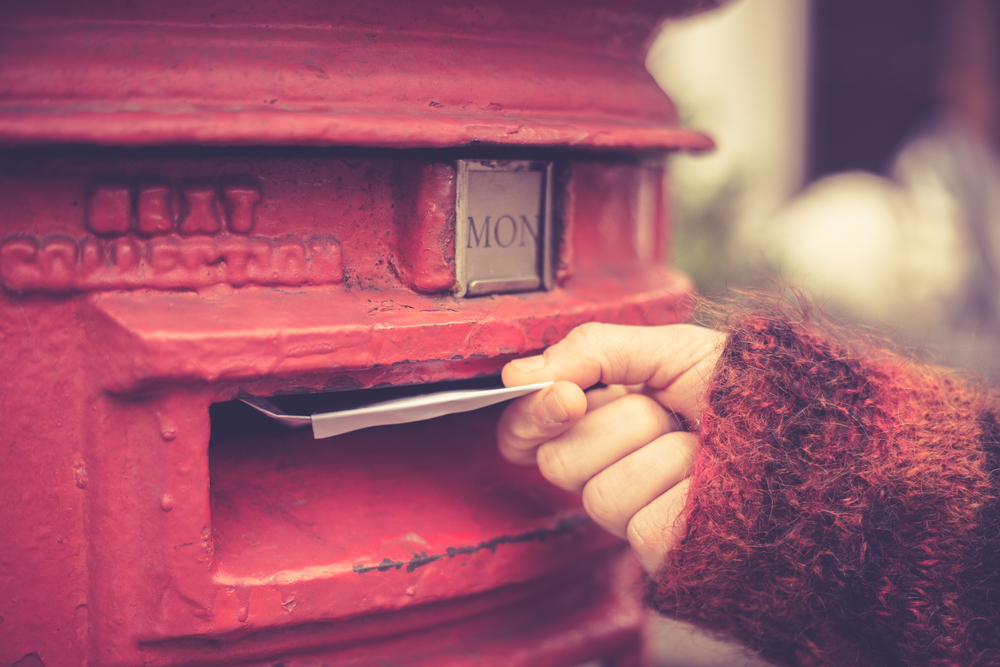 Deutsche Bank (ETR: DBK) has cut Royal Mail’s target price by 16% after the group was bumped off the FTSE 100.

The group’s relegation from the blue-chip index was of no surprise. The postal group has struggled this past quarter after a shock profit warning in October and drop in market value.

Last week, the group announced the expected profit for the year to drop from £694 million to £500-550 million.

“It’s been quite the year for Royal Mail. Having struck its highest levels since the start of 2014 back in May, it is now looking like it is going to crash out of the FTSE 100, the British institution’s out-dated letters division seeing its struggles only increase in a post-GDPR world,” said Connor Campbell from Spreadex.

“Just from a common-sense perspective, it makes sense; regardless of the online-shopping led growth in parcel volumes, the letters side of things is only going to exponentially shrink in the next decade or so.”

Deutsche analysts wrote in a note to clients after Royal Mail’s relegation: “We see no signs that these (challenges) will abate near term.”

“However, we do see a number of levers that management can pull – and perhaps announce at next year’s Capital Market’s Day in March – to improve the financials of the business. We think the focus should be on UK parcels, international and letters (PIL) to drive out costs and improve service quality.”

In other market news, Just Eat (LON: JE) shares are down over 5% after it was also bumped from the FTSE 100.

“We see limited macro risk for Just Eat. In our view, while some customer might forego ordering takeaway food to save costs, others might trade down from higher segments to Just Eat for the same reason,” said Barclays.

“The underlying marketplace business is performing well and earnings upside/downside into the coming years will largely be driven by discretionary investments into marketing and logistics.”

“To reflect updated guidance, and as we expect those investments to continue, we reduce our earnings estimates for 19/20 by [around] 16%.”