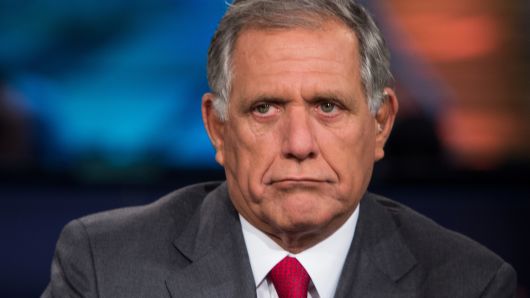 Following an inquiry into his sexual misconduct allegations, the former CBS has denied a $120 million (£95 million) severance package.

Les Moonves was accused of sexual harassment and assault by six different women, all of which he has denied.

The US broadcaster carried out an investigation into the allegations and concluded: “harassment and retaliation are not pervasive at CBS”.

“However, the investigators learned of past incidents of improper and unprofessional conduct, and concluded that the company’s historical policies, practices and structures have not reflected a high institutional priority on preventing harassment and retaliation.”

“Employees also cited past incidents in which human resources and the company did not hold high performers accountable for their conduct and protect employees from retaliation,” they group added.

Moonves stepped down in September. When he left the group, the broadcaster said it has set aside a severance package of $120 million, depending on the investigation results.

Andrew Levander, who is a lawyer for Moonves, said that the former CBS boss “vehemently denies any non-consensual sexual relations and cooperated extensively and fully with investigators.”

“Consistent with the pattern of leaks that have permeated this ‘process’, the press was informed of these baseless conclusions before Mr Moonves, further damaging his name, reputation, career and legacy,” he added.

Fatima Goss Graves, a co-founder of the Time’s Up Legal Defense Fund, said: “This is an important reminder that harassment happens everywhere and that in this moment, even someone who has been perceived as untouchable will be held accountable.”