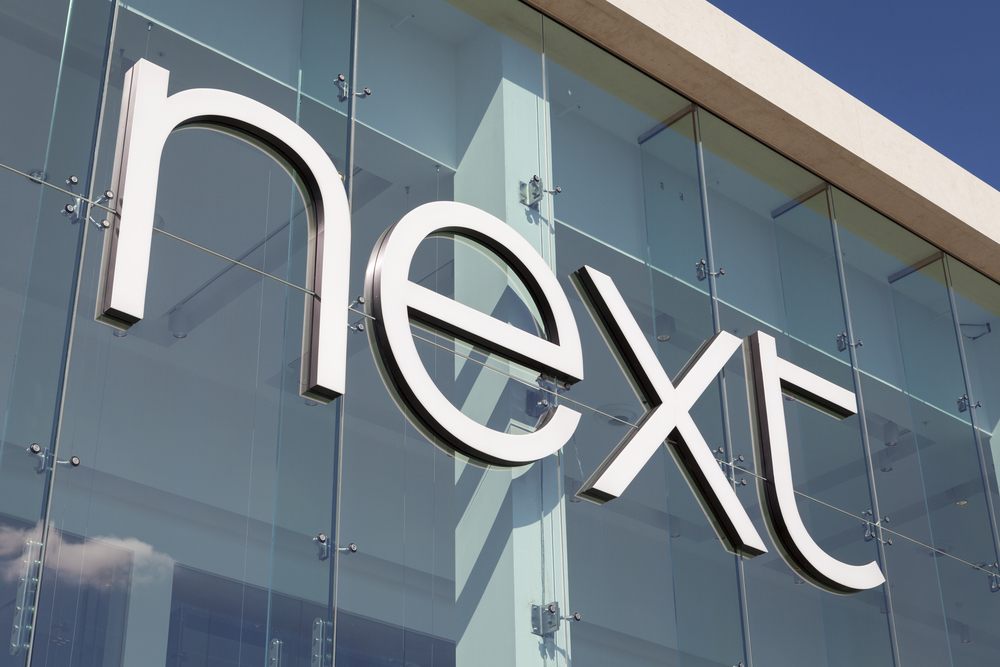 Despite strong sales in the run-up to Christmas, Next has lowered its full-year profit guidance.

Despite the profit warning, shares opened up 6% after the group revealed an overall sales increase of 1.5% between 28 October and 29 December.

Whilst sales in-store fell  9.2%, overall sales were boosted thanks to a 15.2% jump in online sales.

“Any sales forecast made in January comes with a high degree of uncertainty. This year uncertainty around the performance of the UK economy after Brexit makes forecasting particularly difficult. We have not factored into our sales estimates the potential benefits of a smooth transition or the downsides of a disorderly Brexit,” said Next in a statement.

“What these results from Next show is that a closely managed business with an appropriate strategy to migrate online, can limit risk to relatively small proportions,” said Paul Hickman, an analyst at Edison Investment Research.

“Arguably, that strategy is moving even faster than expected, and the company appears to be building share in the online market, where the pre-Christmas warning from ASOS had fuelled concerns,” he added.

The tough high street conditions of last year are seeping into 2019, where last week news that HMV had collapsed into administration emerged.