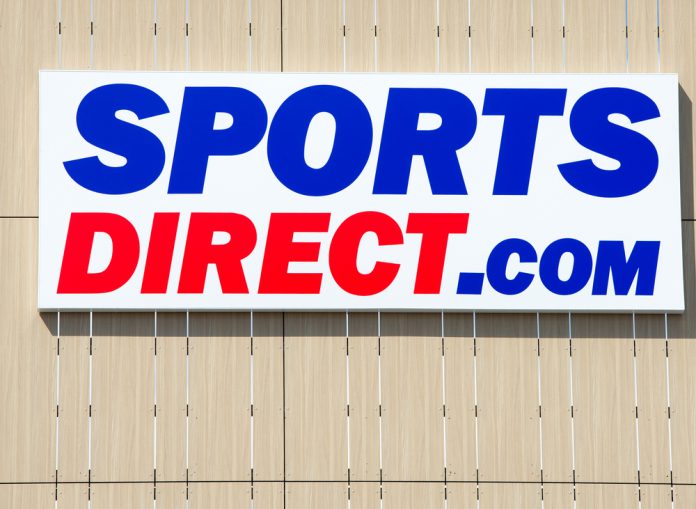 Sports Direct has struck up a deal with Intu to save four House of Fraser stores.

The department stores in Norwich, Thurrock, Gateshead and Nottingham that were previously planned to close will be saved following last-minute talks.

Intu has said the talks with Sports Direct had been “constructive”. Avoiding the closures will save over 1,000 jobs.

Mike Murray, who is Sports Direct’s head of elevation, said: “After the stalled talks with Intu we are happy to announce that we have come to an agreement that will help secure the future of House of Fraser Intu stores in Norwich, Metro Centre, Lakeside and Nottingham.”

“This is great news for over 1,000 employees whose jobs have now been saved.”

Mike Ashley purchased House of Fraser in a £90 million deal last August after the department store chain collapsed into administration. Since the deal, a number of stores have been earmarked for closure. At the time, Ashley pledged to keep 47 of the retailer’s 59 outlets open.

Ashley also bought Evan’s Cycles when it collapsed in Autumn and is thought to be in talks to buy HMV.

Figures from Kantar Worldpanel revealed on Monday that House of Fraser has revealed a sharp drop in sales over the Christmas trading period. Sales fell by 60% in the 12 weeks to 18 December. 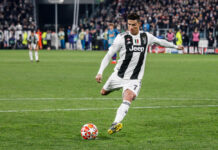 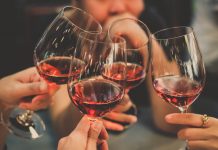