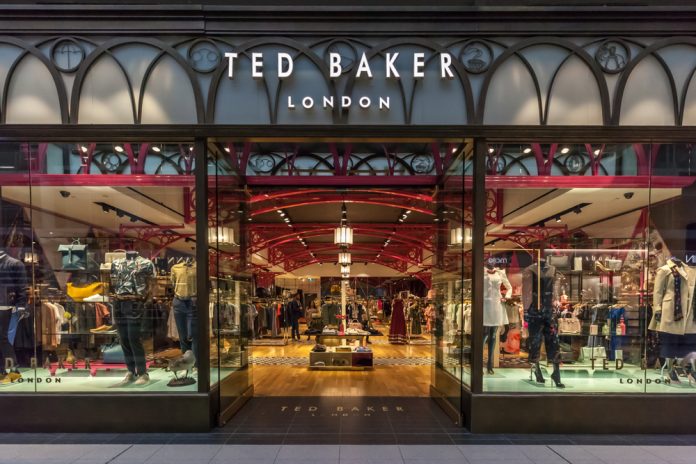 Ted Baker announced on Thursday the end of an independent investigation into misconduct allegations brought against its former CEO Ray Kelvin.

Ray Kelvin, who founded the brand back in 1998, was forced to leave his role after allegations of inappropriate behaviour surfaced, particularly involving giving “forced hugs” to employees.

As part of the investigation by the law firm Herbert Smith Freehills, the company’s HR policies and procedures were investigated.

Following the conclusion of these investigations, Ted Baker said it has already begun a “refresh” of its HR policies.

These measures include additional training for all employees on HR policies as well as  ‘acceptable workplace conduct’.

Ensuring the setting up of an independent and confidential whistleblowing hotline.

Lastly, the brand said it would ensure greater oversight of both people and culture on its board.

Ted Baker also said that Sharon Baylay will remain in her role on the company board as designated non-executive director for engagement.

Executive Chairman David Bernstein said: “We are determined to learn from this process and, moving forward, cultivate a better environment for all employees where they always feel respected and valued. We are implementing changes and improvements and are committed to developing best-practice HR policies and procedures that reflect the Ted culture we are looking to develop and enhance in the future.

One of Ted Baker’s greatest strengths is its people. I would like to thank our team for their co-operation and input during this process and for their continued hard work and commitment.  I am confident that this skilled and dedicated team will continue to drive the Ted Baker brand forward.”