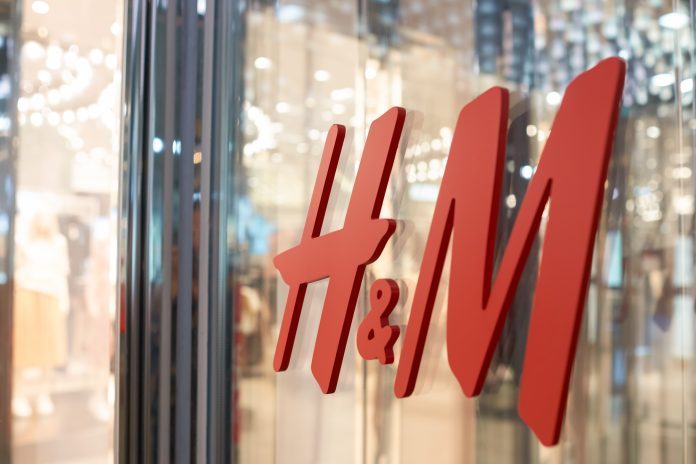 H&M shares were up on Monday after the retail company posted a rise in full year sales.

Shares in H&M (STO:HM-B) were up almost 2% during trading on Monday.

The company said that net sales grew by 11% in the financial year of 2019.

H&M said that for its fourth quarter, which covered the period from 1 September to 30 November, was affected by the later timing of Black Friday this year.

Black Friday was a week later this year, just before the end of November, and thus some of the main Black Friday online sales will not be seen until December, the company warned.

“Sales development for the quarter compared with the previous year was affected by calendar effects, mainly because Black Friday this year fell a week later, i.e. just before the end of the month of November,” H&M said in a statement.

“Therefore some of the big Black Friday online sales will not be recognised until December.”

H&M continued: “The amount in question is expected to be approximately SEK 500 m. Adjusted for this amount, sales in SEK in the fourth quarter 2019 increased by 10 percent and in local currencies by 6 percent compared with the previous year.”

Black Friday is one of the most anticipated sales periods of the year.

Though it may have fallen at a later date this year, news emerged that many retailers experienced a great success over the promotional period.

Elsewhere in the retail sector, online brand Boohoo (LON:BOO) also said that it had a good Black Friday period, as did John Lewis.