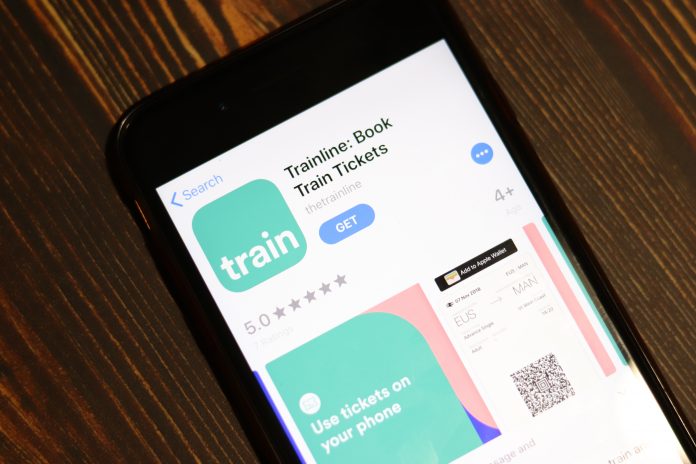 Trainline (LON:TRN) posted a rise in group revenue on Tuesday in a trading statement for the first nine months of its 2020 financial year.

Shares in the train and coach ticket seller were down during trading on Tuesday.

Trainline said that, between March and November, group revenue increased by 26% year-on-year, amounting to £198 million.

The company said that UK consumer revenue increased by 31%, driven by strong net ticket sales growth and the launch of new revenue services in the last year, generating a higher than expected revenue take-rate.

Meanwhile, international revenue was up by 90%, supported by rapid growth in net ticket sales and the launch of the company’s new revenue services in its international markets.

Trainline has reconfirmed its full year outlook following its strong performance over the past nine months.

It expects group net ticket sales to grow in the high-teens percentage range, with some impact from French strike action expected.

Additionally, group revenue is expected to grow in the low to mid-20% range, Trainline added.

“We continued to deliver strong growth in the third quarter of the financial year while we focus on our mission to make rail and coach travel easier for customers worldwide, encouraging a much greener way to travel,” Clare Gilmartin, CEO of Trainline, commented in a company statement.

“We are on track to deliver our plans for the full year and will continue to invest both in the UK and internationally to deliver the significant growth opportunities for Trainline in the year ahead,” the CEO continued.

The company saw its shares dip at the start of the month, after Labour announced its travel policies for the December election.

Last week’s election, however, was won by the Conservatives with a majority of 80 seats.