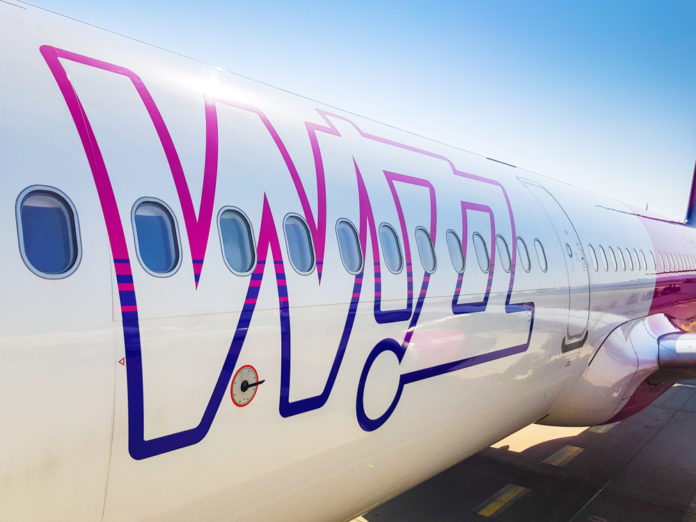 Wizz Air (LON:WIZZ) shares rose on Wednesday after the airline said that passenger numbers soared across the third quarter.

Shares in the company were trading almost 3% higher on Wednesday.

Wizz Air said that, for the three months to 31 December, passengers carried rose by 23%.

Profit for the third quarter came in at €21.4 million, which is a year-on-year increase of €42.4 million.

Commenting on new business developments, the Chief Executive said: “In the third quarter, Wizz Air announced its first airline to be established outside of Europe in Abu Dhabi, the capital of the UAE. Wizz Air Abu Dhabi will be an incremental path of growth for Wizz Air, built on our successful ultra-low cost business model, bringing affordable travel to ever more customers. We believe the new airline which is expected to be operational in the second half of 2020 has the potential to be a significant player in the region operating over 50 aircraft within ten years.”

Equally, József Váradi also commented on current trading and outlook for the full year: “As previously announced at our H1 results, Wizz Air has reinvested some of its outperformance of the first half in the third quarter, and will grow even faster in the fourth quarter, delivering an industry leading growth rate of 24%.”

“The Company will benefit from this additional growth in the next financial year as new routes will be in place ahead of the all-important summer period. Wizz Air also confirms that the current trading conditions continue to be favourable with a relatively benign competitive environment, stable fuel prices and a positive yield environment. Despite our additional investment in growth in the fourth quarter, the Company is today raising its net profits guidance to a range of between €350 million to €355 million for the full year,” the Chief Executive added.