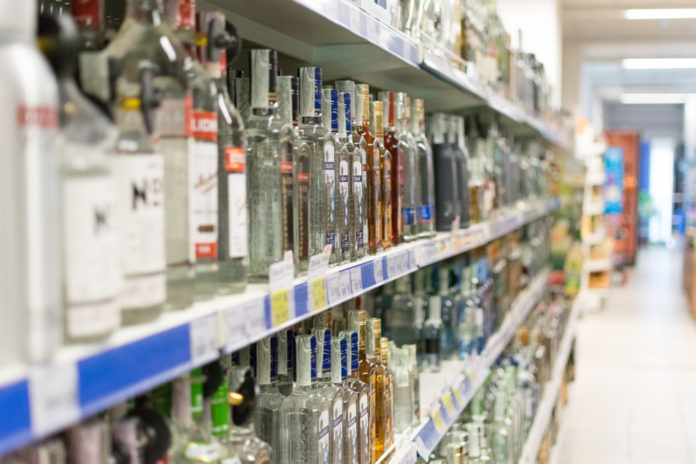 Supermarkets in the UK saw consumers begin the new year by making healthier choices and participating in Dry January and Veganuary.

Following the excess and overindulging that occurs over the festive period, many consumers vow to start the year by pursuing a healthier lifestyle.

The latest data by Kantar shows that the UK grocery market experienced a “modest” growth of 0.3% over the past 12 weeks.

Those taking part in Dry January helped boost sales of non-alcoholic beer by 37%, the data shows. But, despite the campaign to get Brits to give up alcohol for a month, over 15 million households still purchased alcohol over the past four weeks.

Meanwhile, retailers launched a range of plant based products to cater for Veganuary.

Indeed, more than twice as many consumers purchased one of the supermarkets’ explicitly labelled plant based products in January compared to December, Kantar said.

The data revealed that people participated in Veganuary for health, environmental concerns and ethical reasons.

“Nearly half of people giving up meat and dairy in January did so because they perceive it as a healthy choice,” Kantar said.

“However, the plant-based food boom is not primarily caused by a rise in the number of people following strict vegan diets – vegans still make up just 2% of the population and only 5% of us are vegetarian.  Instead the trend is being driven by many people making small changes and trying to eat more plant-based meals and the retailers are responding accordingly.”

Sainsbury’s (LON:SBRY) performed best out of the big four retailers, with sales declining by 0.6%.