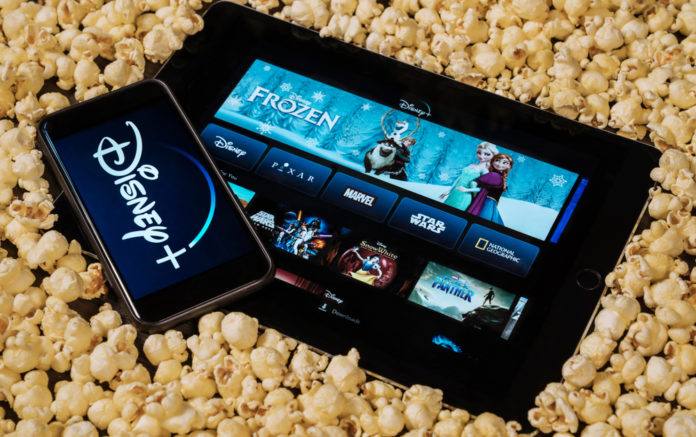 Disney (NYSE:DIS) published its first quarter earnings on Wednesday in which it outlined its “strong” performance.

Shares in the company were up in US premarket trading.

Revenues for the first quarter ended 28 December rose by 36% to $20.9 billion, compared to the $15.3 billion figure recorded for the same period a year prior.

The multinational mass media and entertainment conglomerate launched its new streaming service Disney+ during the quarter, aiming to rival other streaming services such as Netflix and Amazon Prime Video.

The new streaming service launched by Disney now has almost 29 million paid subscribers since it launched.

Meanwhile, the company said that revenues from its parks, experiences and products for the quarter grew by 8% to $7.4 billion, and segment operating income grew by 9% amounting to $2.3 billion.

“We had a strong first quarter, highlighted by the launch of Disney+, which has exceeded even our greatest expectations,”  Robert A. Iger, Chairman and Chief Executive Officer at The Walt Disney Company, said in a statement.

“Thanks to our incredible collection of brands, outstanding content from our creative engines and state-of-the-art technology, we believe our direct-to-consumer services, including Disney+, ESPN+ and Hulu, position us well for continued growth in today’s dynamic media environment,” Robert A. Iger continued.