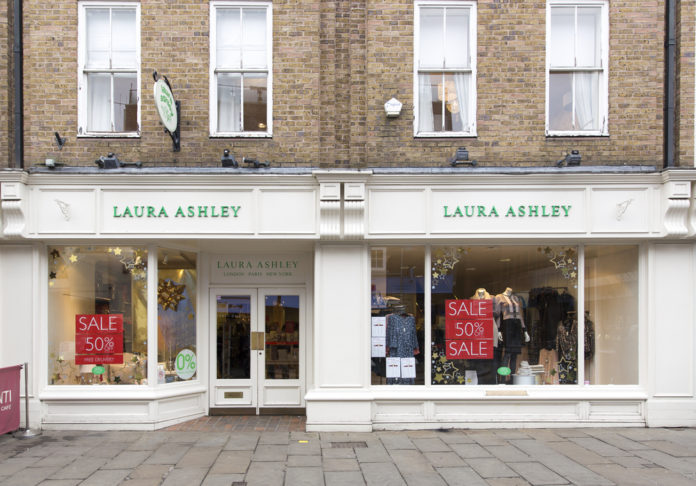 Laura Ashley (LON:ALY) has issued an update to respond to recent media speculation regarding its current financial position.

Shares in the British retailer crashed, trading over 18% lower on Tuesday.

It said that current trading continued to be “challenging”.

Indeed, data from the British Retail Consortium revealed that 2019 was “the worst year on record” for the retail sector in the UK.

The business has blamed “market headwinds and weaker consumer spending” for the decline in total revenue.

Last year was characterised by uncertainty for many sectors as the UK’s prolonged departure from the European Union drove economic and political instability.

With several extensions granted to the Brexit deadline, an attempt to prorogue parliament and a general election taking place in one year alone, it is no wonder the nation’s chaotic political landscape caused concern for consumers.

Laura Ashley added that Wells Fargo and its majority shareholder MUI Asia are trying to form an agreement over emergency funding.

“We acknowledge that recent trading conditions, in line with the overall UK retail market, have indeed been challenging,” Andrew Khoo, Chairman, said in a company statement.

“There is however a robust plan in place to turn the business around and the Board of Directors is confident and optimistic that the recent appointment of Katharine Poulter will enable the business to execute this broad based strategy,” the Chairman continued.

“The major shareholders have indicated their continued confidence in the business and are fully supportive of the management team and execution of the transformation plan.”

Laura Ashley will announce its interim results for the 6 month period ending 31 December 2019 later this week. 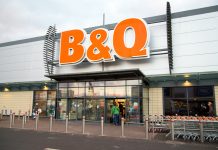