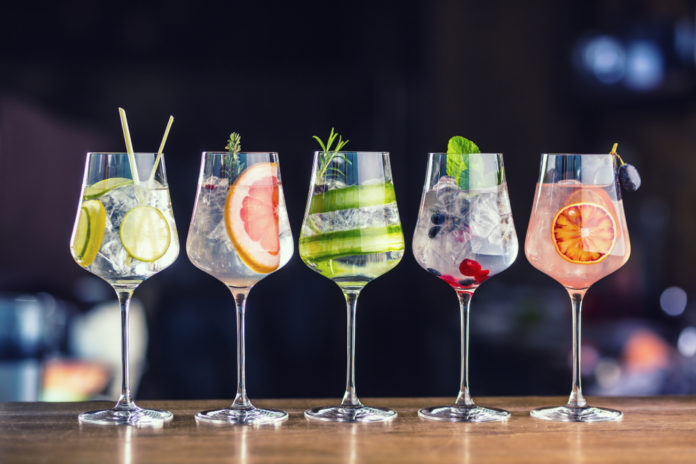 Shares in the bar chain, which operates 74 premium bars, were down over 1% on Wednesday afternoon.

Meanwhile, total sales grew by 3.5% over the 26 week period to £81.2 million. Revolution Bars said that this result was “driven by recent initiatives alongside the annualisation of trading from the five bars opened in the first half of FY19 but offset by the closure of three poorly performing bars in the current period.”

Like-for-like sales increased by 1.2% on the back of a strong trading performance during the lead up to the Christmas festivities.

The group has two retail brands – Revolution and Revolución de Cuba. The latter of these performed particularly well and achieved a strong like-for-like sales growth of 5%.

“We have continued to make significant progress revitalising the Revolution brand and further improving the performance of Revolución de Cuba,” Rob Pitcher, Chief Executive Officer, said in a company statement.

“Having stabilised the business in FY19, FY20 is about consolidation and the benefits of the many actions that we have taken are beginning to be realised,” the Chief Executive Officer continued.

“H2 FY20 has started encouragingly and should we continue on our current trajectory then the Board is confident the business will be well-positioned to resume site expansion in FY21.”