Debenhams has hired a Hilco Capital, to draw up possible plans of liquidation.

In a move that could threaten its 14,000 employees, Hilco Capital is a firm that specialises in wind down the business of struggling retailers.

Earlier this week, the 242-year old retailer said it was going to axe a further 2500 employees – adding to the 4,000 jobs already cut at the department store.

A spokesperson has said: “Debenhams is trading strongly, with 124 stores reopened and a healthy cash position.”

“As a result, and as previously stated, the administrators of Debenhams Retail Ltd have initiated a process to assess ways for the business to exit its protective administration.”

“The administrators have appointed advisors to help them assess the full range of possible outcomes which include the current owners retaining the business, potential new joint venture arrangements (with existing and potential new investors) or a sale to a third party.”

Despite this, the group has announced many job cuts and store closures. The retailer also filed for administration in April – the second time in just under a year.

Before filing for administration last year, Sports Direct boss Mike Ashley offered to inject £200m into the department store. Debenhams rejected the offer and instead entered a pre-pack administration. 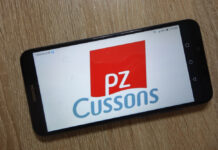 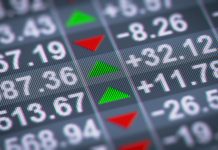 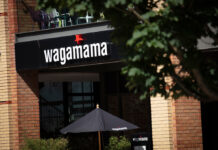 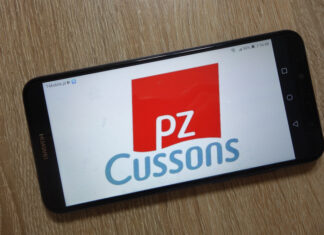