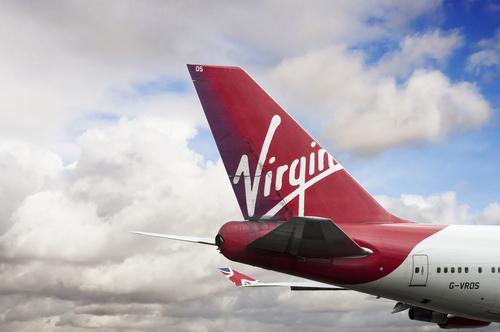 If Virgin Atlantic creditors did not vote in favour of the package, Richard Branson had warned that the airline would have run out of cash by the end of September.

“In order to complete the private-only, solvent recapitalisation of the airline, our restructuring plan is going through a court-sanctioned process under Part 26A of the UK Companies Act 2006,” said a spokesperson.

“Today, Virgin Atlantic has reached a significant milestone in safeguarding its future, securing the overwhelming support of all four creditor classes, including 99 per cent support from trade creditors who voted in favour of the plan.”

“It’s a shame the UK government wouldn’t help Virgin and frankly, unless the government starts supporting the aviation industry soon, there will be more job losses and in airlines and regional airports,” the spokesperson added.

The airline said earlier this year that it plans to cut 3,500 jobs, however, the support package should ensure the safety of the remaining employees.

The travel sector has been particularly hit by the pandemic. The Association of British Travel Agents (Abta) has earlier this month that in total, 39,000 people in the sector have lost their jobs or been told their role was at risk since the pandemic.