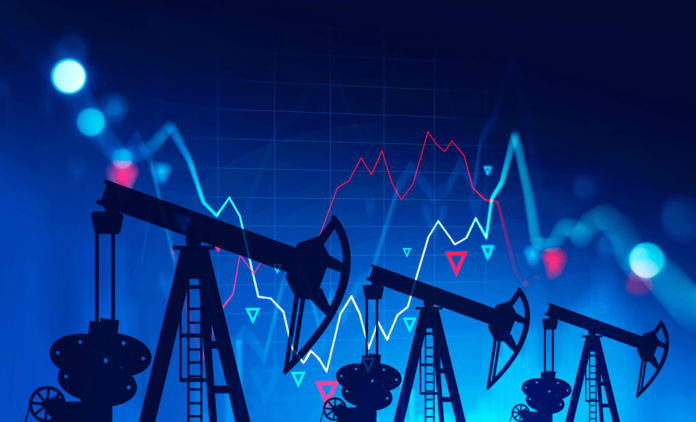 FTSE listed oil majors Shell (LON:RDSA) and BP (LON:BP) both saw their shares dip by more than 4%, while Tullow Oil (LON:TLW) dropped by 7% on Thursday. And, while these blue chip stocks might all be trading at their lowest rates since the turn of the century, you might be wrong to buy them now.

There are several reasons why oil equities are currently suffering. First, having climbed up from its $19.30 nadir in March, up to $46.29 in August, the Brent Crude recovery appears to have lost steam in the last couple of months, fluctuating and now sliding down to $41.84. On Thursday, Brent Crude slid by 3.42%, with further falls possible in the coming weeks.

Second, and while maybe conducive to long-term returns, oil majors’ respective transitions to renewable energy will deal a blow to short-term earnings. Indeed, between RDS pledging a budget of up to $4 billion per year for its New Energies business, and BP aiming for carbon neutrality by 2050, it would appear FTSE listed oil and gas companies are biting the bullet, and accepting that cultural shift in the energy industry is underway.

Third, institutional investors and central banks are now trying to move away from high-carbon businesses, with investment and corporate bond-buying from sectors such as oil, being considered to be at odds with their environmental goals. Indeed, this has been seen with increasingly stringent Responsible Investment criteria being implemented by pension funds and investment trusts while building their portfolios, and more recently, by central banks such as the ECB, who are now factoring in environmental risk, into their corporate bond-buying principles.

Despite today’s falls, and these downward pressures on oil stocks, I’d still – in an informal capacity – say that it’s not yet time to invest in FTSE oil majors. Indeed, if you’ve watched global equities today, you’ll see that markets are being shredded by new lockdown restrictions, which may only be indicative of a long climbdown, into a second economic shutdown.

Should this unfortunate – if necessary – set of events come to fruition, then oil stocks have the potential to slide an awful lot further. Indeed, reduced productivity and travel would likely see oil prices fall again, and lower activity might prompt oil companies to spend cash on PR attractions such as CSR policies, which might retain some consumer and investor favour, but will ultimately be reflected on the balance sheet.

Ultimately, if the COVID second wave triggers further restrictions, political division, and poor market sentiment, then FTSE oil majors may yet fall further. If it were my money, I’d hold my horses – the worst is (likely) still to come. 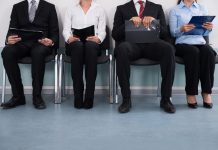 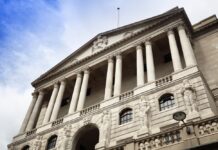