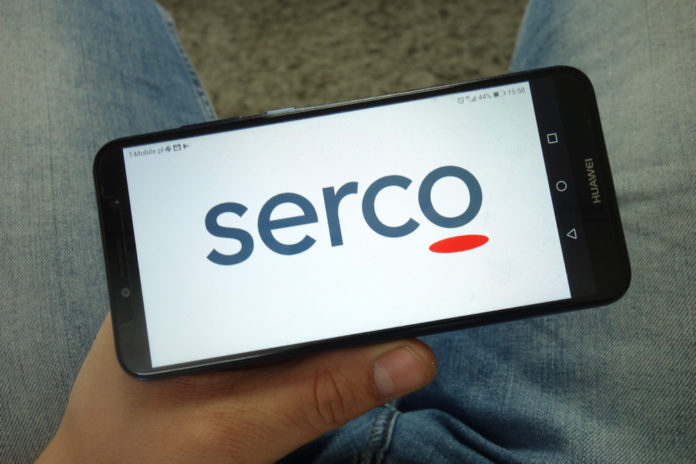 Provider of services to governments, Serco Group (LON:SRP), announced in its third quarter results update that it would be upwardly revising its full-year profit expectations, due to its ongoing involvement in the UK’s Test and Trace, and the US’ Center for Medicare and Medicaid Contract.

In its statement, the company said that: “All of our regions worldwide are performing better than we expected and have increased their forecasts for 2020.  In both Group and in the divisions, effective cost control and the ability of our systems to respond efficiently to increased demand has helped increase margins.”

Serco boasted ‘strong revenue growth’, alongside ‘good cost control’ during the third quarter. This, it said, allowed it to upgrade its revenue guidance from £3.7 billion, to £3.9 billion, and its trading profit expectations from £135-150 million, to £160-165 million.

Similarly, it upped its organic sales growth forecast, from 9% year-on-year, to an anticipated 15% growth – alongside expected underlying profit growth of 30%. Serco also noted that its free cash flow expectations rose significantly during the quarter, up from £62 million, to £100 million.

On these estimates, the company statement read: “The range of outcomes around these numbers, up or down, is wider than would normally be the case at this time of year as on some contracts customers are adjusting their requirements week-by-week in response to the challenges of Covid-19.”

The company added that third quarter cash generation had been better than expected, and that in the US, its Center for Medicare & Medicaid Services (CMS) contract, the US Federal Emergency Management Agency (FEMA) contract, and the Anti-Terrorism/Force Protection (ATFP) framework contract for US Naval facilities, had all seen strong performances.

In the UK, Serco said that it had been awarded contract extensions on its Test and Trace site operations and call handling services, which it said were: “an indication of our customer’s satisfaction with the quality of work we have delivered.”

It added that the number of asylum seekers it looks after, on behalf of the Home Office, had increased. It also noted that its Prisoner Escorting contract had been mobilised, alongside extensions to the Emergency Measures Agreement on Caledonian Sleepers, until the end of the year.

On the company’s outlook, the statement read:

“[…] as we noted in our half year results, and as this unscheduled trading update underlines, the current crisis makes forecasting extremely difficult.  We expect the uncertainties of 2020 will persist into 2021 as the world grapples with recurring outbreaks of infection.  We have only just started our budget review process, and we would not have a view concerning 2021 today which is materially different from that which we had at the time of our half year results in August.”

“Governments’ requirement for support services directly related to Covid-19 is likely to be ephemeral, and at some point (hopefully, for all our sakes, soon) will diminish.  However, as we said in our half year results, “ The Four Forces, which we have previously described as driving demand for our services will, we think, have been amplified by the crisis: increasing and changing demand for public services; heightened expectations around the quality and resilience of public services; increased fiscal deficits; the dire political consequences of increasing taxes. These will continue to drive governments to want to deliver more public services, of higher quality, for less money. We believe that this imperative to provide more, and better, for less will become even more urgent in the years ahead, and to deliver those objectives governments will need the skills, resources, innovation and nimbleness of the private sector.”