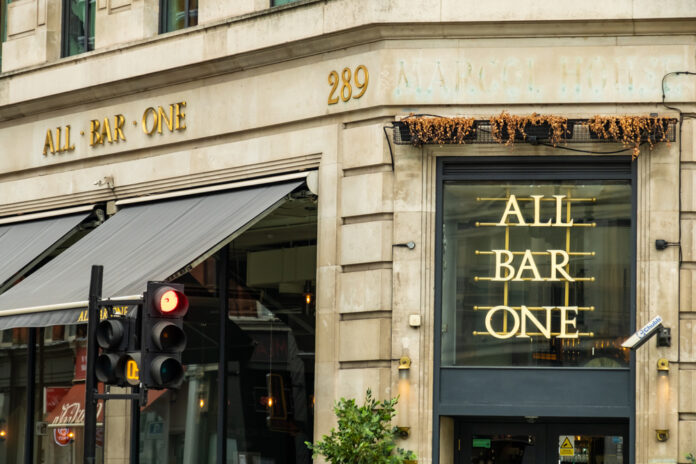 Mitchells & Butlers (LON: MAB) has announced plans to close 20 sites amid the pandemic.

The owner of chains including All Bar One and Toby Carvery said on Monday to permanently close sites as the hospitality sector has been hit by the effects of the Coronavirus.

Following the first lockdown, Mitchells & Butlers reopened 95% of branches and reported a 32.4% fall in like-for-like sales compared to July previously.

A Mitchells & Butlers spokesperson said: “As announced in September, M&B re-opened the vast majority of its estate, approximately 95%, after the first lockdown ended.

“The remaining sites have been under review on a case-by-case basis since, taking into account factors such as expected footfall and business layout. We have taken the difficult decision not to reopen some of these sites and are working with leaseholders on next steps.”

Last month the group started redundancy consultations with staff. It has approximately 1,700 locations across the country and has headquarters in Birmingham.