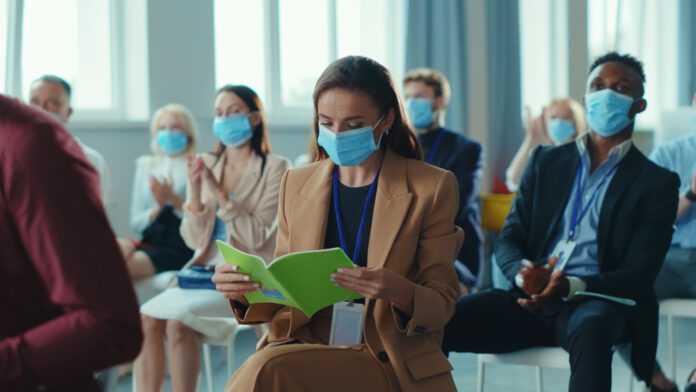 Training consultancy, Mind Gym (AIM:MIND), watched its shares dip on Monday, as it announced the appointment of Baroness Ruby McGregor-Smith CBE as its independent Non-Executive Director.

Brought in with immediate effect, Baroness McGregor-Smith will act as the company’s Chair of the Remuneration and Nomination Committee and a member of the Audit and Risk Committee.

She is currently the President of the British Chambers of Commerce; chairs the Air Operators Association; acts as a Non-Executive Director at the Department of Education and the Tideway Tunnel; and is a Senior Adviser at Mace Group Ltd.

She is one of the first women, and the first Asian woman, to hold the position of Chief Executive in a FTSE 350 company, and was recognised in the FT’s ‘top 50  female world business leader’ list in 2013.

Awarded a Life Peerage in 2015, Ruby is responsible for the Independent Report to the UK Government on Race in the Workplace published in February 2017 and was the Chair of the UK Government’s Women’s Business Council between 2012 and 2016.

Speaking on the appointmee, Mind Gym Chair, Joanne Cash, said: “I am delighted that Mind Gym will have the benefit of Baroness McGregor-Smith’s considerable commercial acumen as we drive forward our digital strategy. In particular, her experience at the helm of a FTSE 250 business, delivering growth at scale, will be invaluable and complementary to the skills of the existing Board.”

Following the seemingly encouraging news, mind Box shares slid by 4.89% on Monday, down to 107.00p apiece. This level is ahead of its year-to-date nadir of 80.00p, but short of its recently-achieved high, of 115.00p a share.

Analysts currently have a target price of 150p a share, some 35% of its current price point. The company also has a p/e ratio of 18.98 and a 53.57% “outperform” rating from the Marketbeat community.