Caffyns shares (LON: CFYN) were up almost 13% on Friday’s opening.

Since the lockdown, Caffyns saw increased trading from pent-up demand and higher levels of demand for private transport as customers sought to reduce their reliance on public transport.

Revenue for the period fell by 14% to £85.4 million from £99m as business activity was heavily restricted in two of the six months of the period.

“The lockdown of the business in April and May resulted in a very substantial loss despite the receipt of grants of GBP1.2 million under the Job Retention Scheme, which allowed us to maintain employment levels,” said the group in a statement.

“In response to the adverse financial impact of covid-19, the Company implemented numerous cash preservation and cost saving measures across many areas of the business. Approximately 80% of the Company’s employees were furloughed in April 2020 although the number of furloughed employees began to reduce from May as our aftersales operations returned to more normal activity levels, and then reduced further in June as we were given permission to reopen our showrooms.”

Due to the challenging trading environment and ongoing uncertainty, the group has not declared an interim dividend.

During this second lockdown, Caffyns has kept aftersales workshops fully open, as an essential business, but have had to close the showrooms.

“The underlying profit before tax of GBP1.53 million was a significant improvement on the GBP0.17 million recorded for the comparative period in 2019. Pent-up customer demand and improved operational efficiencies resulted in a strong performance for the four months to September, more than outweighing the negative impact of the lockdown of the business in April and May. ” 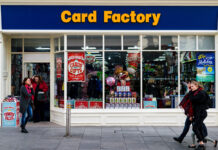 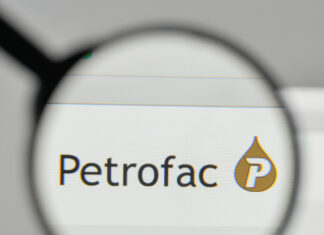