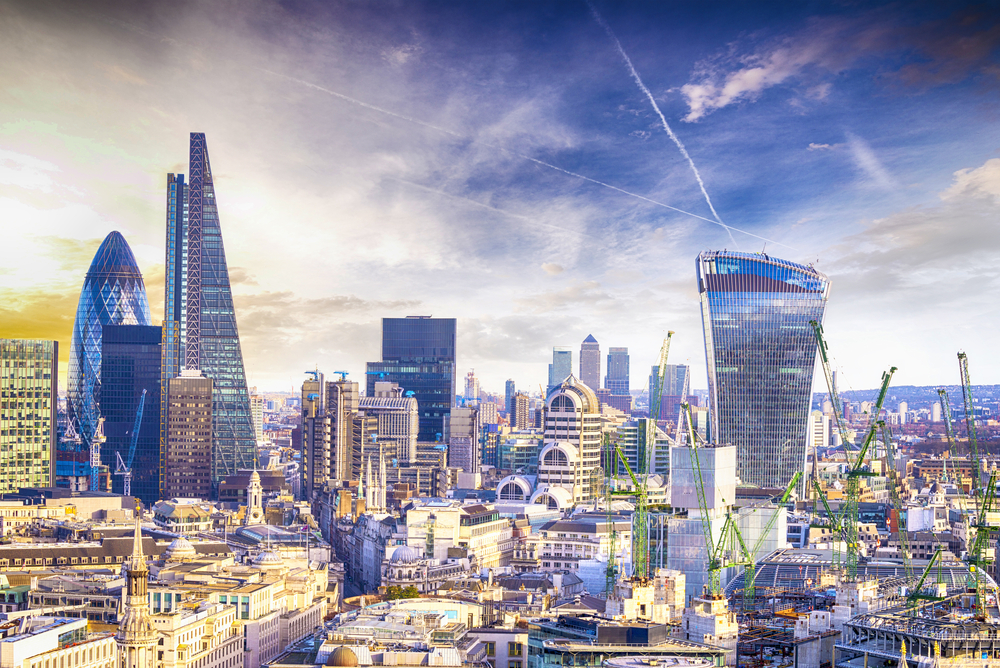 Following Brexit, the UK’s authorised financial firms have been sending applications to relocate from London to Dublin.

The deputy governor of the Central Bank of Ireland has confirmed that several UK banks have started the application process.

“We’re seeing applications throughout the whole spectrum. We have applications for new business, the licensing of firms who are not present here but we also see very significant indications from regulated firms that are small today but want to be big tomorrow” Cyril Roux said.

“We see the whole gamut of firms inquiring for establishing or growing in Ireland, it is MIFID (markets in financial instruments directive) firms, insurance companies, CSDs (central securities depositories), payments institutions.” he added.

Cyril Roux isn’t the only official to suggest this post-Brexit move. Martin Shanahan, the chief executive of the Industrial Development Agency (IDA), has said that there are many London-based corporations looking to move.

“We have seen a huge increase in the amount of inquiries and activities across the globe. It’s not just our office in London, or our office in Dublin; we are receiving inquiries in Asia, in the US, in New York in particular. The figure that we have used to date is over 100 related inquiries.” said Shanahan.

For the financial services sector, it is the fact that they need to have access to the European market and they need a jurisdiction in which they can do that. Ireland is extremely attractive because we are English speaking, have a common law system, there is the close proximity to the UK.” he added.

Whilst Ireland did not favour the Brexit vote, it hopes to benefit from the global uncertainty.

“In the context of a very turbulent world Ireland looks very stable economically because of the strong growth in 2014, 2015, and it looks the same in 2016. And we look very stable from an enterprise and policy perspective as well.

“Investors place great store in the fact that Ireland has been unwavering and consistent. They know exactly what they are getting, the fact that it is 12.5%. I do not see any circumstances, and this has been confirmed by the minister for finance, Michael Noonan, that it will change any time in the near future, or even the long-term future for that matter,” said Shanahan. 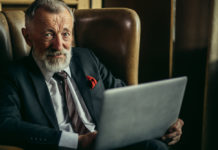