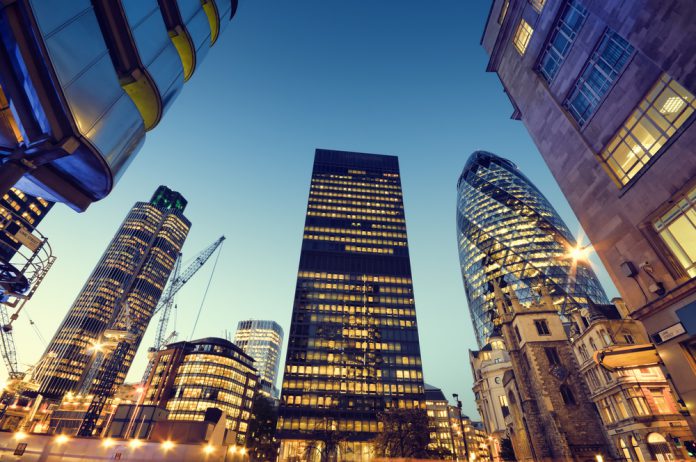 Business rates are set to increase by 33 percent over the next five years, posing a new threat to the city of London’s status as a financial epicentre.

According to research conducted by property agent CVS, business rates for offices within the square mile are set to increase by £1.37 billion in the next few years. Offices in the City currently pay £888 million in collective annual rates.

CVS anticipates that those who will be impacted the most by these rising rates are major banks such as Nomura (NYSE:NMR), Goldman Sachs (NYSE:GS), Merrill Lynch and the Bank of England. Major banks with locations in London have already reportedly been considering moves to other European financial hubs such as Frankfurt and Paris amid continued Brexit uncertainty. Last month, Goldman Sachs halted London hiring for its £350 million headquarter development in London amidst concerns.

Alongside rising business rates, continued uncertainty over passporting rights may prove a major incentive for banks considering a relocation from the city. Such rights include the ability to operate in all European countries, and have been placed in jeopardy after the Prime Minister’s admission that Brexit negotiations will not include retaining access to the single market.

As of April, the government is set to implement an increase in business rates. London is set to be disproportionately affected by the rise in rates due to the considerably higher property valuation in the capital. Mayor Sadiq Khan has since openly criticsed the decision and the added pressure this would impose upon London businesses. In a letter Khan said:

“The GLA is working with London councils and the leaders of the 33 local authorities in London to encourage the government to devolve more responsibility for the administration of business rates to the capital.

“This would include devolving responsibility for the VOA to London government which would allow the capital to be decoupled from the national revaluation arrangements. Such devolved arrangements already operate successfully in Scotland, Wales and Northern Ireland.

“This reform would potentially allow us to avoid a repetition in five years’ time of the very large increases in bills which have arisen in London as a result of the 2017 revaluation. It would also provide us with an opportunity to ensure that the VOA locally is adequately resourced to deal with the challenges of managing business rates in capital moving forward.”

In response to the criticism, the government issued the following statement via a spokesperson:

“Our financial services sector makes a crucial contribution to our economy and we’re determined that it continues as the hub for both Europe and the rest of the world.

“This revaluation improves the fairness of rate bills by making sure they more closely reflect the property market. That means nearly three quarters of businesses in England will see no change or even a fall, and for the minority who do face an increase – including those in the City – we have introduced a £3.6bn transitional relief scheme.”

Leading European financial cities such as Paris and Frankfurt have already begun attempts to attract wavering financial institutions in London amid the uncertain Brexit climate. Earlier in the month, several representatives from Paris pitched at a conference at The Shard by France’s financial industry lobby Europlace in favour of attracting financial business away from the UK capital. 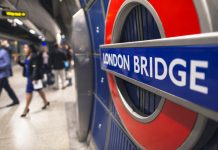 Life returns to London as commuters are back 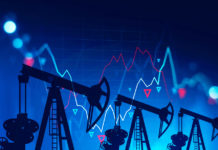