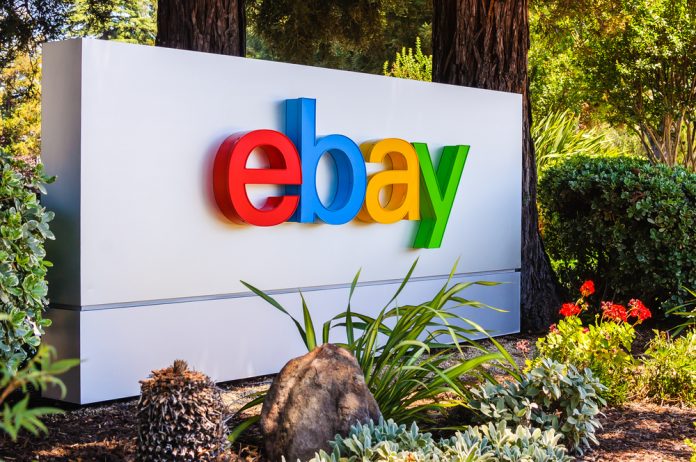 eBay paid just £1.6 million worth of tax in the UK last year, despite reporting revenues of £1.3 billion.

The online retailer’s latest Companies House filing shows an 8 percent increase in UK revenues to £200 million, largely from a Swiss parent firm who appeared to act as its advertising agency. This comes in spite of its US parent company bringing in total revenues of $1.32 billion from its UK operations.

Ebay refused to comment on the difference between the UK and US revenue, saying: “In all countries and at all times, eBay is fully compliant with national, EU and international tax rules including those of the OECD, including the remittance of [value added tax] to the appropriate authorities.”

These figures are similar to other companies who sent filings into Companies House over the weekend, including holiday home rental platform Airbnb. Airbnb paid just £188,000 corporation tax in the UK last year, despite generating £657 million in rental payments for property owners. This was £8,000 less than tax paid in 2015.

In a statement, Airbnb said that they “follow the rules and pay all the tax [they] owe.”

“Our UK office provides marketing services and pays all applicable taxes, including VAT. The Airbnb model is unique and boosted the UK economy by £3.46 billion last year alone.”

Large corporations often avoid paying tax in the UK by taking on debts and headquartering and overseas. The current corporation tax rate is 20 per cent, set to fall to 19 per cent next month. However, last year the tax produced just 7 percent of the total tax going into the Exchequer.