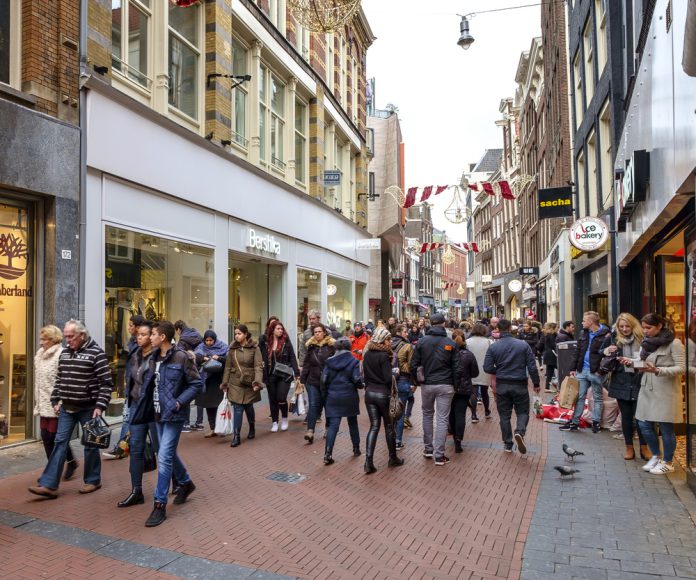 UK retail sales dropped sharply in September, according to the latest figures from the Office for National Statistics, causing the pound to sink against other currencies.

Retail sales fell by 0.8 percent in September, reversing a jump in August and slowing third-quarter retail growth to a year-on-year rate of 1.5 percent. This is its lowest since the second quarter of 2013.

However, store prices continue to rise across all store types to hit their highest year-on-year price growth since March 2012 at 3.3 per cent.

Kate Davies, ONS statistician, said: “There is a continuation of the underlying trend of steady growth in sales volumes following a weak start to the year, and a background of generally rising prices.

“These increased costs are reflected in the more rapid growth in the amount spent when compared with the quantity bought.”