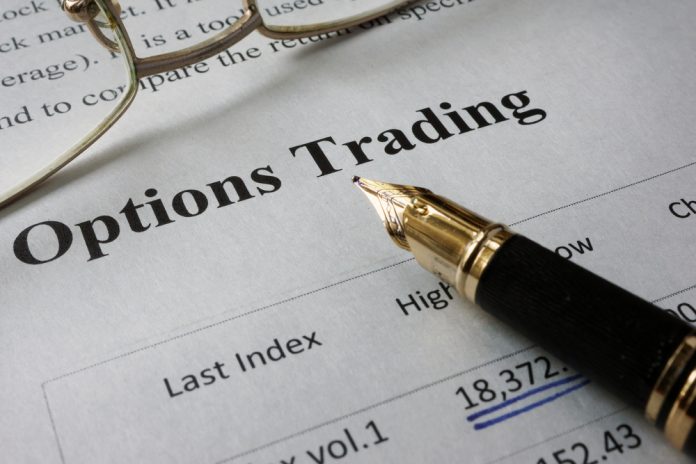 The Israeli parliament gave the go-ahead to ban the sale of binary options on Monday, beginning a crackdown on an industry that has been largely unregulated for the last ten-years.

The trading of binary options has been labelled as a scam by many, with companies based in Israel selling options to investors abroad. Options trading involves placing a bet on whether the value of a financial asset will rise or fall in a fixed time, sometimes as short as a minute, but often is weighted against investors and in favour of options sellers.

Complaints about the ‘fraud’ have led to Israel gaining a bad reputation, according to chairman of the Israel Securities Authority Shmuel Hauser, as well as hurting Israel’s foreign relations.

“The law will enable the securities authority to act in an unprecedented manner against those entities operating from Israel vis-à-vis clients abroad, by imposing civilian and criminal sanctions including imprisonment,” he said.

The law gives all binary options firms the intervening three months to cease operations, after which anyone involved in binary options could be punished by up to two years in jail.

Binary options companies often purport to be regulated by EU legislation, leading many traders to sign up in the belief that their trades are legitimate, but are often based in Cyprus or Israel. More than 100 operators are estimated to be based in Israel, with 20 Israelis having been arrested so far for binary options fraud.