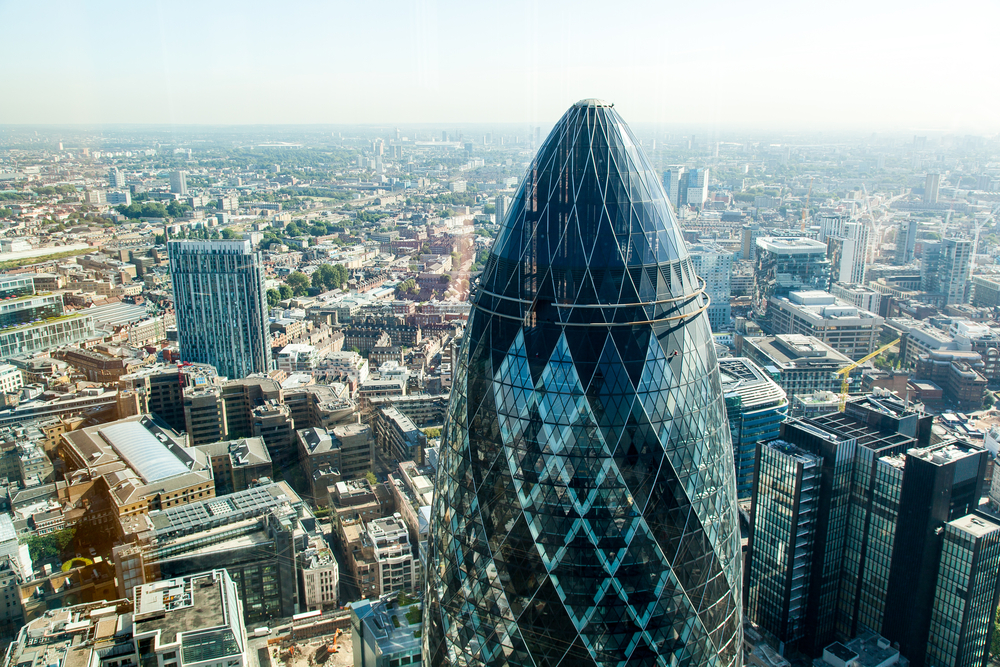 New figures from the Office for National Statistics (ONS) have shown the British GDP to plummet by 20.4% between April and June, pushing the UK into its largest-ever recession.

The collapse of the economy was driven by the closure of hotels, restaurants, schools, and shops in April as the country went into full lockdown.

“The recession brought on by the coronavirus pandemic has led to the biggest fall in quarterly GDP on record,” said Jonathan Athow, the ONS deputy national statistician for economic statistics.

“The economy began to bounce back in June with shops reopening, factories beginning to ramp up production and housebuilding continuing to recover. Despite this, UK GDP in June still remains a sixth below its level in February, before the virus struck.”

“Overall, productivity saw its largest fall in the second quarter since the three-day week. Hospitality was worst hit, with productivity in that industry falling by three quarters in recent months.”

Between April and June, over 220,000 people in the UK lost their jobs and this number is set to grow amid the economic slump.

“Hundreds of thousands of people have already lost their jobs, and sadly in the coming months many more will,” said Rishi Sunak. “But while there are difficult choices to be made ahead, we will get through this, and I can assure people that nobody will be left without hope or opportunity,” he added.

What does this mean for businesses?

As the UK enters its worst recession in history, a number of businesses may consider moving assets abroad.

“UK and global investors will be becoming increasingly nervous of this worrying situation and can be expected to take precautionary measures to insulate themselves against a potential fall in the value of UK-based financial assets.”

“A growing number inevitably and quite sensibly are likely to be looking to grow and safeguard their wealth by moving assets overseas through various established international financial solutions.”

“The pace of this trend, I believe, will increase over the next few months as the issues intensify.” 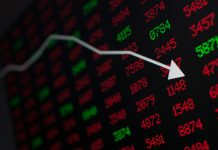