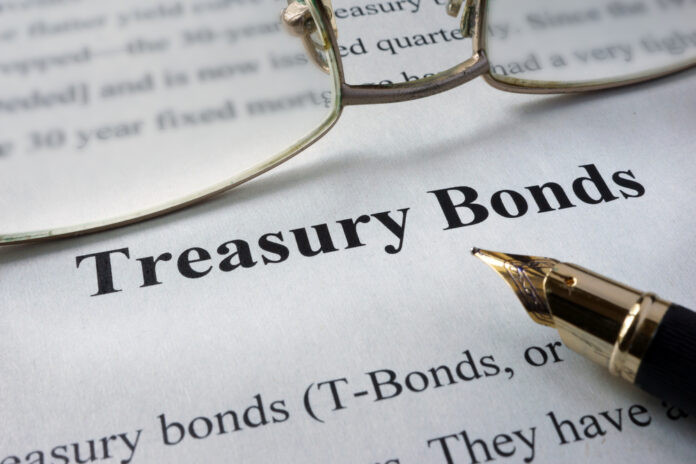 According to the latest Investment View published by NN Investment Partners (NNIP), “the world could be on the verge of a sustained rise in inflation”. With the Covid dilemma prompting a swathing approach to monetary policy, the company think that inflation could hit levels not seen since the Great Financial Crisis. But what does this mean for fixed income investors, and how will it affect bond yields going forwards?

NNIP think that investors ought to tailor their view on bonds, to the response of central banks to higher inflation. The company thinks that monetary bodies will either allow inflation to rise, or tighten policy to aggressively tackle it, with the former currently the more likely approach, in their opinion.

Should inflation hike ahead of predictions, NNIP say that nominal bonds will likely perform poorly. The better alternative would be inflation-linked government bonds, which, with their coupon and principal repayment linked to a national or Eurozone inflation index, will offer superior fixed income.

NNIP added that “Linkers” will be in a prime position if central banks keep policy rates unchanged at low levels, which will limit the rise in real yields. Further, even if central banks do choose to hike rates, the company remain positive about the outlook for inflation-linked bonds versus nominal bonds – though total return may end up being negative.

The NNIP Senior Portfolio Manager for Fixed Income, Jaco Rouw, said that many investors are worried about the Covid aftermath, with an economic recovery bolstered by massive quantitative easing. He said that:

“RESURGENT INFLATION IS BY NO MEANS CERTAIN BUT THE COVID-19 CRISIS MIGHT WELL CONTRIBUTE TO ITS RETURN.”

Mr Rouw added: “First, whereas globalization has been a key driver of disinflation over the past 30 years, this had already begun to stall over the past decade and the pandemic might reverse it outright by revealing the vulnerability of international supply chains, leading to more re-shoring that will strengthen the position of workers in Western economies and put upward pressure on wages.”

“Second, the fiscal and monetary policy response to the Covid-19 crisis has been timely, massive and generally coordinated. Whereas after the GFC, central bank asset purchases stayed within the banking system,  the current policy measures will increase broader monetary aggregates through direct cash infusions and these measures are more relevant for the real economy”, he continued. 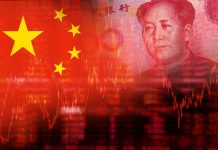