New data from the Office of National Statistics said that it was the third-highest month of borrowing since records began in 1993.

The total sum for the year is likely to surpass £300bn. The independent Office for Budget Responsibility (OBR) has estimated total borrowing this financial year to reach £393.5bn.

Michael Hewson, chief market analyst at CMC Markets UK, commented on the latest figures and said: “This probably goes some way to explaining the rather erratic government response to the pandemic as the innate caution of Rishi Sunak comes up against the eye-wateringly high numbers the government is spending on a month-to-month basis.

“While it is entirely understandable for there to be a debate about these unprecedented levels of public borrowing, one has to question whether now is the right time to do it, given that we haven’t as yet defeated the virus, as well as its various mutations, even with the vaccine program now in full swing,” he added.

The autumn budget has been delayed and will now take place 3 March. At the budget, Rishi Sunak is expected to extend the furlough scheme into the summer months.

Paul Dales, chief UK economist at Capital Economics, said that the latest figures and the poor retail sales over the past year mean that the economy will still need government support.

“The chancellor should ensure that is the main focus of his Budget on 3 March and not a desire to reduce the budget deficit by raising taxes.

“Since the start of the pandemic we’ve invested over £280bn to protect jobs and livelihoods across the UK and support our economy and public services,”

“This has clearly been the fiscally responsible thing to do. But as I’ve said before, once our economy begins to recover, we should look to return the public finances to a more sustainable footing.” 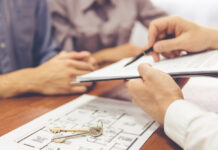 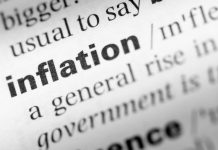 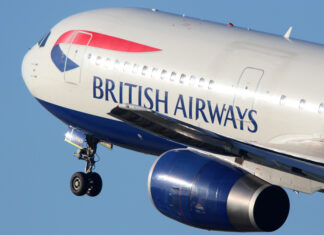