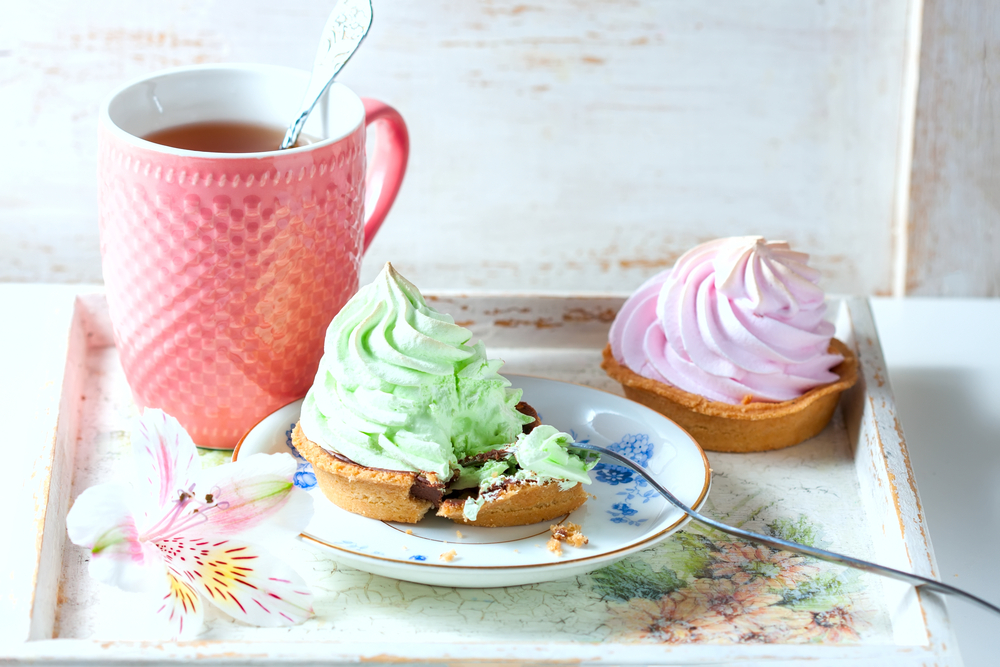 Whilst crowdfunding as a whole has had an impressive few years, one sector in particular has seen a disproportionate rise. It seems investors cannot get enough of food and drink start-ups; from craft breweries to health food start-ups, investor interest is soaring.

According to Crowdrating, there were 678 campaigns on the 12 top crowdfunding in the year to March 2016, 100 of which were food and drink. However, the sector only has a 68 percent success rate; whilst its tempting to follow the crowd, with so much competition in such a new area, are food and drink companies really a safe bet?

The most successful sector?

In its recent portfolio update, Seedrs reported that food and beverage is its most popular – and best-performing sector – with a 22.77 per cent non-tax-adjusted IRR. It’s easy to see why food and drink campaigns have attracted so much investment; crowdfunding’s short history is littered with examples of businesses getting it right.

Entrepreneur Gem Misa has utilised equity crowdfunding to attract investment into two businesses in the sector, Righteous and Cauli Rice.

Righteous, which describes itself as “an all natural food company on a mission to make healthy living more enjoyable for everyone”, was valued at £3.5 million recently. Originally denied a loan from the bank to expand the business, Misa then moved to Crowdcube to seek investment. In 2012, she raised £75,000, followed by a second campaign raising £150,000 to take the business international. Since then, the company’s products have been picked up by major supermarkets including Sainsbury’s, Waitrose and Tesco.

Made in Chelsea star Jamie Laing also dipped his toe into the crowdfunding water, launching a campaign in 2016 to raise £300,000. It raised 80 percent of its target before Laing called it off, in favour of a lump sum investment from a private party. But the potential was clearly there – and Candy Kitten products are now stocked in Waitrose, Sainsbury’s and upmarket stores including Selfridges.

Campaigns by craft breweries have also seen an exponential increase, and have proved popular with investors due to the successful exit Camden Town Brewery. Camden Town Brewery was bought last year by the world’s largest drinks company, AB InBev, in a deal worth around £85 million. Given the return on investment for those that supported the brewery’s initial crowdfunding campaign, it is obvious why similar campaigns have had plenty of investment.

But what of the ones that don’t succeed? With so many other businesses looking to raise, is going along with the crowd and investing in food the right way to go?

According to Altfi, the majority of exits have come from the two consumer sectors – ‘consumer staples’ and ‘consumer discretionary’. The ‘consumer staples’ category includes food and drink firms, food, beverages, tobacco and food retailing. However, despite having the highest number of exits, both of these sectors also have their fair share of ‘problem’ raises; and have a higher number of ‘red’ companies – those that exhibit obvious signs of no longer being in operation, including being listed as ‘dissolved’ or ‘in liquidation’ at companies house. This compares to healthcare, financials and utility sectors, who take a smaller slice of the market but have considerably fewer ‘red’ companies.

In the summer of 2015, Savvy Foods successfully raised £85,000 on Crowdcube. A ‘nutritious’, healthy food company similar to Righteous, it found itself entering an extremely crowded market. Consumer interest in health food has risen exponentially over the last couple of years, with hundreds of new companies attempting to get in on the action – and it appears Savvy Foods was unable to compete. In December 2016 the company went into liquidation, and in a letter to shareholders weeks later rebirthed the company as Carobco, off loading Savvy’s old debts of £158,000 onto the new company. When asked for comment, we were told that the company’s channels of communication are ‘no longer monitored’.

Savvy Foods is not the only crowdfunded company to have failed to keep up. In February of this year, Feel Free Foods – a business specialising in gluten-free products – reportedly went bust. It certainly exhibits several ‘red’ signs – Companies House shows that accounts are overdue, and their website has been ‘under maintenance’ for some time. Similarly, Quantock Brewery – who raised £120,000 on Crowdcube in 2015 – followed suit, entering administration earlier this year.

So are food and drink companies really worth the risk?

Of course, crowdfunding in general is a risky business. According to figures from Altfi, 1 in 5 companies that raised money between 2011 and 2012 have since gone bust, and the FCA website itself warns investors that its is “very likely” that they will lose all their money. Equity crowdfunding is, after all, a relatively new phenomenon – the little regulation surrounding the sector means that if the companies fail to perform as they say they will, there is no chance of getting money back.

But if you are willing to take the risk – why take a punt on a food and drink company entering an extremely competitive market? With evidence of the sector’s patchy performance, considering investing into a wider range of startups is certainly food for thought.

Despite strong performances, banks should not become complacent 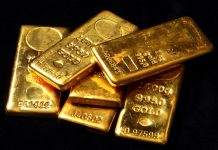 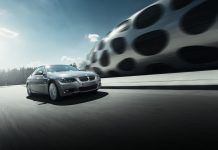 Rise of the startups: can the automotive industry meet the challenge?