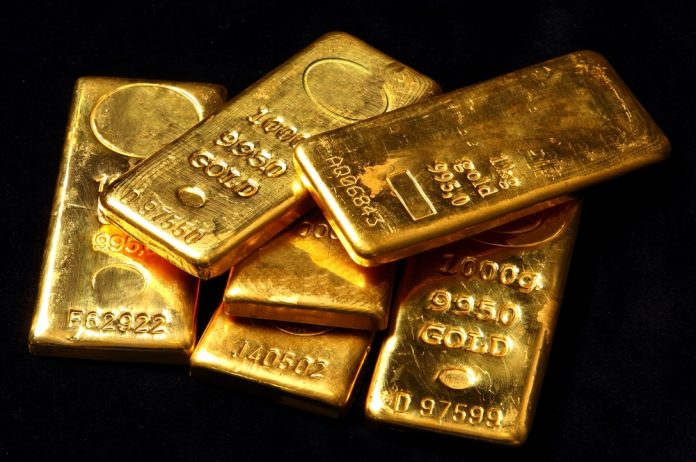 The continued friction between the US and North Korea is making investors turn to gold. The prices of gold were up by 0.8%, settling at around £1,001. It was the highest price point since September of last year before the UK decided to exit the European Union.

At the beginning of September, North Korea launched its 6th and most powerful nuclear test, which was reported to be a long-range hydrogen bomb. The US warned that should any of its UN allies be threatened, they would respond with military action.

Apart from rising tensions between North Korean leader Kim Jong-Un and US president Donald Trump, a generally weaker dollar has enticed investors to put more gold investments into their portfolio.

The spike in interest in gold can be clearly seen on the charts of ETFs where holdings are up by more than 3% or 54.757 million ounces since October 8.

Investors have also turned to trading gold as a derivative via futures and options. According to FXCM’s overview on trading gold outside of the U.S., other investment options for gold, “like futures contracts and derivatives” are becoming popular because it allows traders to speculate on the price movements of the metal instead of actually owning the real thing.

Because of the recent interest in gold, futures bounced back during the last week of September, recovering its losses amid a stock market slump.

“… Trump claimed that our leadership wouldn’t be around much longer,” said Ri. “And hence, at last, he declared war on our country,” said Ri.

“The war risk helped gold, and it has been bid because of the weaker dollar,” said Andrew Cole, a fund manager who works for Pictet Asset Management. He added that he saw a “further upside” of the precious yellow metal.

The US dollar fell against other major currencies to its lowest point since January 2015 due to speculation that the Federal Reserve will not raise interest rates as anticipated.

In addition to the dollar’s decreasing in value is a recovering Eurozone. The latest data shows that the momentum will most likely continue, and Eurozone legislators seem confident that the inflation will settle eventually at the expected target.

“We’ve had uncertainty related to Trump’s inability to pass his growth-friendly policies and the Fed seem to be more dovish,” said Ole Hansen, the head of commodity strategy at Saxo Bank.

The precious yellow metal’s demand was also highlighted with its relationship with silver, which moves at a wider range than gold due to its lower value.

“Silver has not managed to outperform gold, which is what we normally see when precious metals rally,” Hansen added. “That tells me gold demand is safe-haven demand for diversification…The ratio of longs to shorts is at its highest since late 2012, for every short there are 19 long positions.” 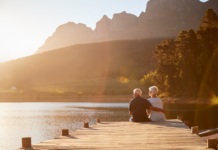 Top 5 myths to avoid when planning your retirement 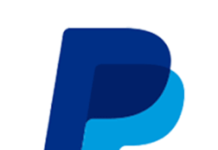 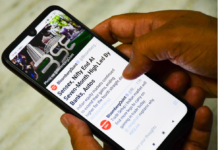