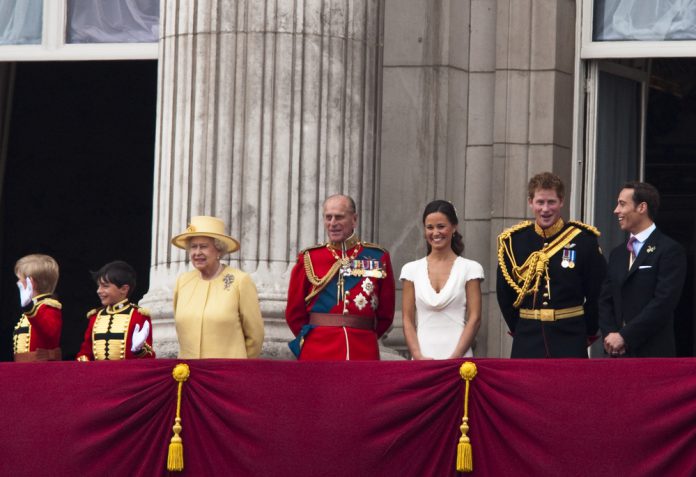 Pippa Middleton has joined the long list of female celebrities to have private photos hacked from her iCloud account, including personal photos of herself, fiancee James Matthews and the Duke and Duchess of Cambridge.

However unlike previous victims, Pippa Middleton was granted a reprieve and her 3,000 private photos were not made public. The Sun newspaper reported last week that it had been offered £50,000 for the photos, but the younger sister of the Duchess of Cambridge has since won a court injunction banning their publication.

Adam Wolanski, Middleton’s lawyer, said there was considerable evidence of a hack:

“The evidence points towards this having been a flagrant and dishonest act which has caused the claimant some considerable distress.”

The hacking of personal iCloud photos has become increasingly common, with Jennifer Lawrence speaking to Vanity Fair about her leaked nude photos back in 2014:

“It is not a scandal. It is a sex crime. It is a sexual violation. It’s disgusting. The law needs to be changed, and we need to change. That’s why these Web sites are responsible. Just the fact that somebody can be sexually exploited and violated, and the first thought that crosses somebody’s mind is to make a profit from it. It’s so beyond me. I just can’t imagine being that detached from humanity. I can’t imagine being that thoughtless and careless and so empty inside.”

Lawrence’s unapologetic and offended response to the ‘scandal’ was very different to the reaction following nude photos hacked from the Disney star Vanessa Hudgens in 2007, with a Disney Channel spokesperson called the photos a “lapse in judgement”, hoping that Hudgens had “learned a valuable lesson”.

Comparing blame placed of Hudgens in 2007 over her private photos to the successful injunction over Middleton’s photos today show the progress made in recognising that women are not to blame. The successful court case banning the publication of Middleton’s private images is an important step to the recognition that rather than be seen as media ‘scandals’, the hacking of personal images is illegal and should no longer be tolerated.

Adam Wolanski has said that whilst he is not concerned over the private images appearing in national newspapers, there is worry of “rogue elements” on the internet.

Police have arrested Nathan Wyatt, a website designer from Northamptonshire, on suspicion of a Computer Misuse Act offence. He has been released on bail. 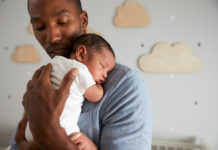