On Tuesday, the State Pension age rose once again to 66, and with that came the stark reminder that the population of the UK – and the world – is ageing, and we are struggling to support those who have spent their entire lives working.

According to new research published by money.co.uk, more than two million working Brits don’t think they will ever be able to afford to retire. The poll of workers from across the UK also revealed that a further 3.5 million people expect to be working past the age of 71 – well beyond the retirement age of 67, that is set to be implemented in 2026.

In addition, some 80% of people entering the workforce said they weren’t banking on claiming a state pension, with many having taken out personal pensions in order to afford living costs once they eventually stop working.

Today’s announcement, that the retirement age will be increased to 66, will mean hundreds of thousands of men and women born after October 5 1954, will have to wait longer to start reclaiming. However, with average life expectancy rising from 77, to 81, over the last 25 years, the increases in retirement age (from 60 to 66 for women, 65 to 66 for men) mean that on average, people will expect to spend a similar amount of time on state-supported retirement (between 14 and 15 years).

Other notable findings include the fact that one in four workers have changed their pension plans due to COVID, with a mixture of people either trying harder to save for the future, or the larger proportion of workers reducing their monthly inputs due to current economic hardships.

The most likely to have increased their pension contributions are the higher-paid and financially savvy workers in the financial sector, with 25% reported to have increased the size of their retirement pot payments. Meanwhile, those in struggling arts and culture roles are the most likely to have reduced their posterity payments, with 32% stating they are decreasing their pension payments in order to cover costs in the present day.

Regionally, residents of; Norwich, Sheffield, Edinburgh, London, Manchester, Plymouth, Belfast, Cardiff, and Leeds are among the top cities in which workers think they will never be able to afford to retire. However, Brighton takes the top spot for bleak retirement prospects, with one in five expected to work past the age of 71, while an additional one in ten say they don’t think they’ll ever stop working.

Speaking on the report’s findings, Personal Finance Expert, Salman Haqqi, said that: “The thought of having to work everyday for the rest of your life is a pretty bleak one, but it is the reality facing many workers across the country as the financial aftermath of coronavirus undoubtably impacts our future retirement plans.”

“Despite millions being eligible for a state pension, and despite paying for it through National insurance contributions, the majority of us are not relying on it.”

“Our data also revealed that 40% of people didn’t understand how to go about obtaining their pension, even though they had one. Planning ahead, understanding your pension options and saving as much as you can afford to budget for, really is the only way to ensure you future proof your finances.” 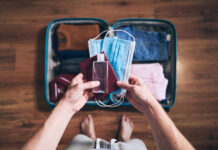 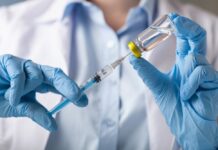 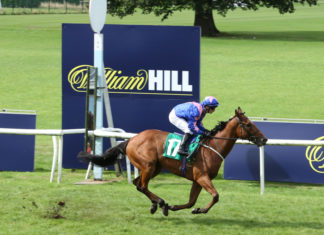