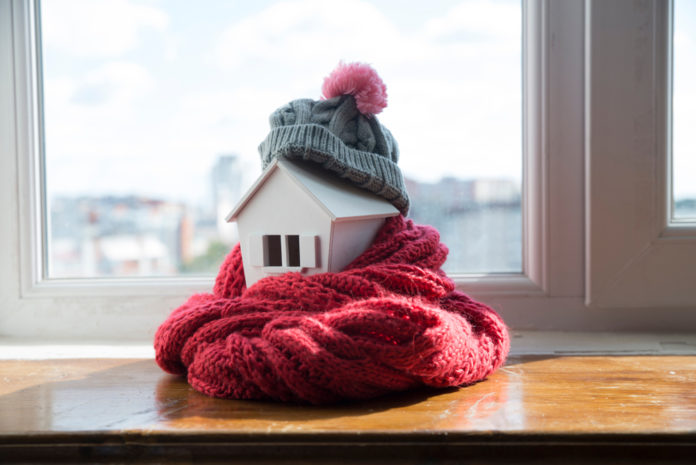 According to business consultancy firm, Yonder Consultancy, around one-in-four people in England and Wales are worried about paying their fuel bills this winter.

Speaking on the company’s research, Yonder’s co-CEO, Manfred Abraham, said he wasn’t surprised about the number of people fretting about meeting fuel costs over the winter period. Between furlough ending, growing unemployment and a rise in home-working, people will be spending more on running their homes, with tighter wallets.

He adds that a ‘wind down’ in domestic gas, alongside the growing uptake of smart-meters and electric vehicle charging, will change the volume and type of electricity being used over the next decade. With this in mind, Abraham says that:

“[The] extent to which energy companies look after their vulnerable customers now could have far-reaching consequences for them.”

Speaking on fuel bills and the duties energy companies owe to their users, Abraham continues: “It’s one thing to compete on cost, but what people really need right now, is security. Energy companies that provide that – whether by offering payments holidays or reducing tariffs for lower income households for instance – have an opportunity to win over customers for the long-term.”

“There is an opportunity here for consumer energy companies to take a more emotionally meaningful role in people’s lives – something that could be critical to their long-term survival – but the timeframe in which they can do this is getting shorter by the minute.” 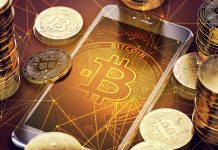 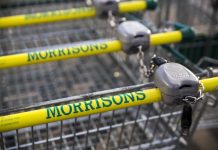