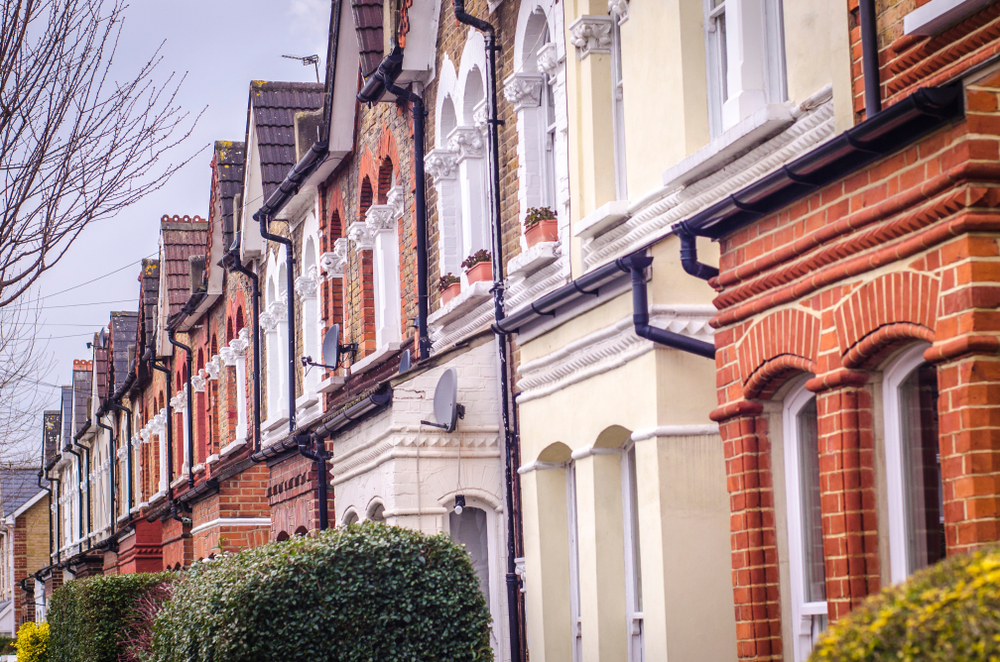 Nationwide has said that UK house prices are rising at the slowest annual pace in over five years.

Britain’s biggest building society said on Thursday that average property value increased by 1.6% in October, the lowest growth rate since May 2013 and down from the 2% increase in September.

The average UK house price between September and October was £214,534.

House prices are expected to rise by about 1% this year.

“If the uncertainty lifts in the months ahead, there is scope for activity to pick up throughout next year. The squeeze on household incomes is already moderating and policymakers have signalled that interest rates are only expected to rise at a modest pace and to a limited extent in the years ahead,” said the chief economist from Nationwide, Robert Gardner.

House prices in London and South East are falling amid Brexit uncertainty, where international buyers are put off.

A Reuters poll suggested that prices in the capital are expected to fall by 1.6% this year and 0.1% next year.

Tony Williams at property consultancy Building Value said: “Central London is tanking because the traditional international buyers are staying away – and the quantum of buyers is falling. A disorderly Brexit will exacerbate this trend.”

The UK plans to leave the EU in March and there are still fears that the government will fail to agree on a deal before leaving.

Brian Murphy, who is the head of lending at Mortgage Advice Bureau, said: “Whilst the chancellor’s ‘feelgood’ budget on Monday delivered little for the majority of home movers, it seems to have been well received by consumers overall, therefore as we enter the final sprint of the autumn market before thoughts turn to the Christmas break, it’s quite possible that the market will continue to tick over at reasonable levels, although without the fireworks that some had hoped for by this stage in the year.”