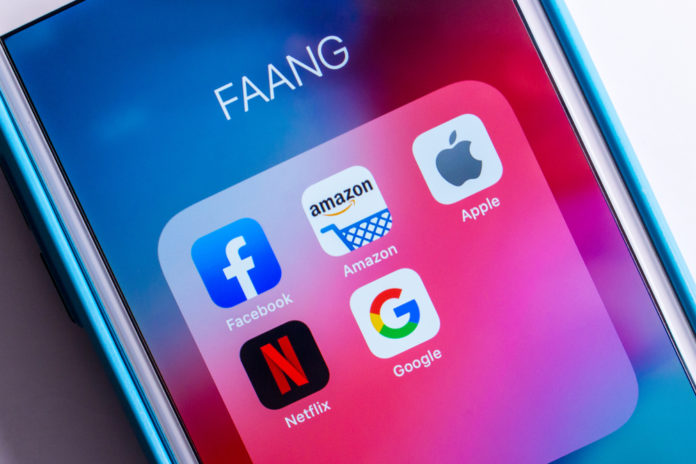 Before falling back by some 7% last week, ‘the S&P 5’ US tech giants were up by some 120% for the year-to-date. Unfortunately for big tech backers, last week’s reality check only continued on Tuesday, as US indexes awoke from a Labor Day spent watching their European cousins rally on the back of Chinese export data.

Even if we take the more broad, and some would argue up-to-date acronym for US tech giants – FANMAG+T (which adds Netflix and Tesla to the group) – the situation on Tuesday looks if anything more bleak than it already did. While Netflix dipped by a modest 0.65%, Tesla decided to pull another one of the drastic price turnarounds we’ve become accustomed to, falling 14.70%.

These falls follow Tesla and Apple announcing stock splits. For any cash-strapped investors lauding the accessibility offered by the companies’ newly cut-price shares, recent price dips will make these tech stocks feel like something of a poisoned chalice.

The recent tech dip was allegedly led by fears surrounding the earnings of cloud-service companies. Having rallied in anticipation of impressive of strong results, it appeared that cloud player’s earnings simply didn’t live up to the hype last week, and we’re merely seeing a continuation of that same slump.

Another explanation is that there was a more broadly-mandated correction in tech stocks. Having rallied consistently and aggressively during lockdown, some kind of cool-off period might be natural. Though not led directly benefiting from the increased tech demand during the pandemic’s peak, the price correction logic still applies to Tesla, with the company’s share price having broken the $1500 mark for the first time in June.

The effect of Tuesday’s US tech giant slump has been felt broadly across global equities, with the Dow Jones opening down 1.42% and the DAX and CAC wiping out most of Monday’s progress, down 1.01% and 1.59% apiece. The FTSE was among the least-affected casualties, falling by a manageable 0.12% during Tuesday trading. 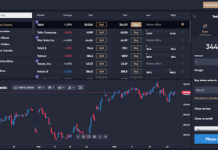