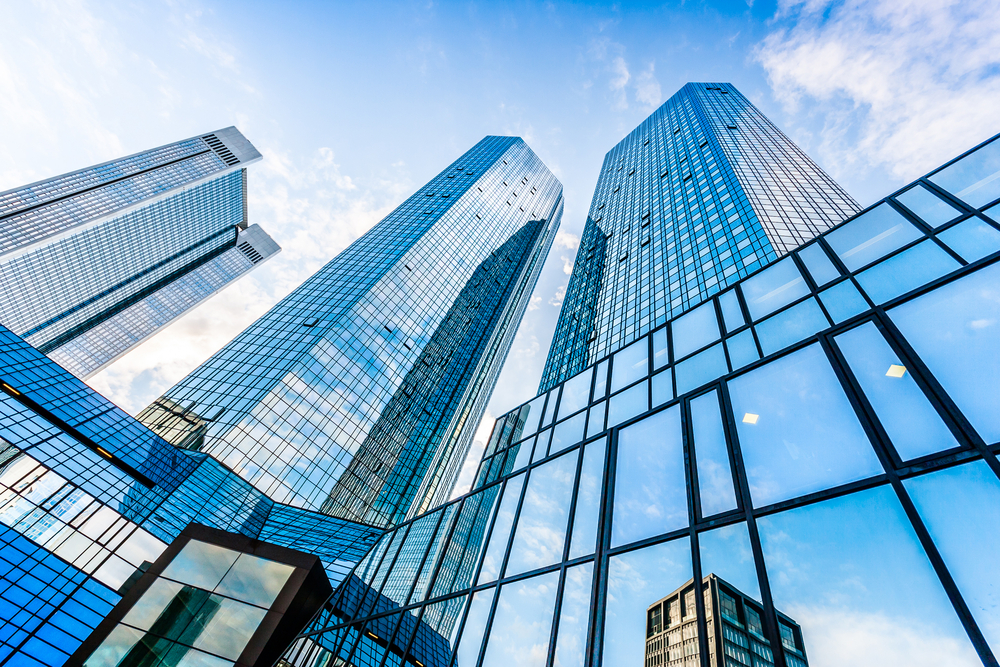 Shares in Deutsche Bank (BIT:DBK) have faced a dramatic fall, dropping by around 60% in the past few months alone.

Currently at the lowest level since 1992, David Buik from the stockbrokers Panmure Gordon shared concerns that “The plight of Deutsche Bank could have far-reaching ramifications,”

During morning trading on the Frankfurt stock exchange, shares fell a further three percent and currently stand at €10.22.

As well as this fall in shares, Deutsche Bank also faces a £11 billion fine from the US Department of Justice due to the underwriting of residential mortgage-backed securities between 2005 and 2007.

“The US regulatory fine has the potential to tip Deutsche over the edge so investors are jumping ship. The German bank’s shares are fast approaching €10. Below €10 would take Deutsche Bank into the realms of penny stocks and could see its shares offloaded en-masse.”

Germany’s largest bank confirmed on Monday that it would not ask for any help from the German government in reducing this fine, saying:

“At no point has [chief executive] John Cryan asked Chancellor Merkel to intervene in the RMBS [residential mortgage-backed securities] issue with the US Department of Justice… Deutsche Bank is determined to meet the challenges on its own.”

The bank failed the US Federal Reserve stress test back in June whilst also performing poorly on the European Banking Authority stress test.

The chief executive John Cryan spoke out earlier this year over the bank’s stability in order to ease investors’ concerns. He insisted that the bank’s balance sheet was “absolutely rock solid”.

Commerzbank (ETR:CBK), Deutsche Bank’s rival, has also seen its share prices fall as much as three percent this morning. This came following news of dramatic job cuts in a huge effort to cut costs.