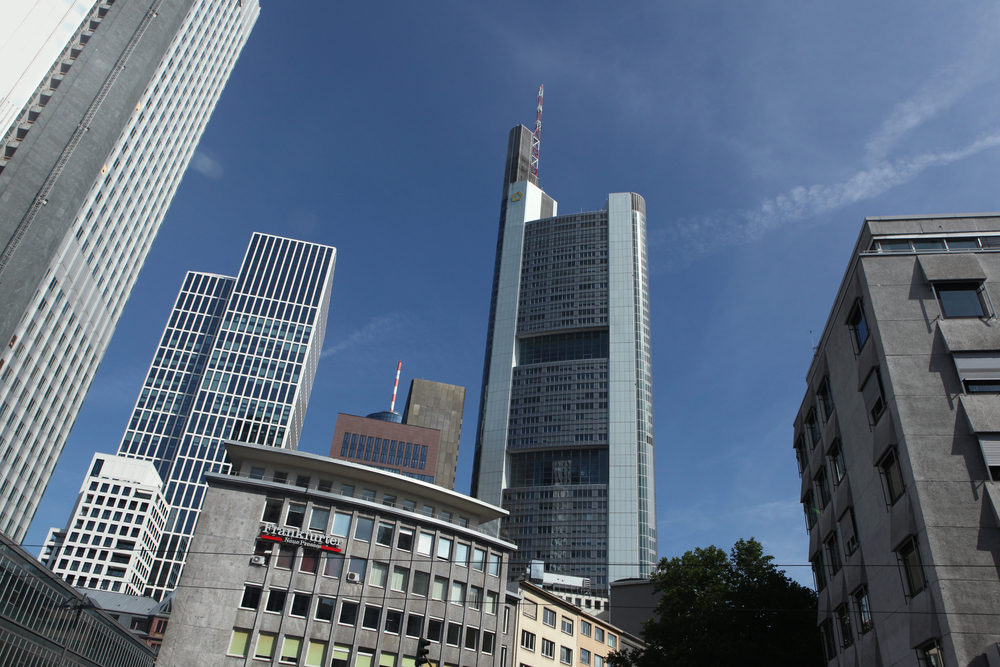 Commerzbank (ETR:CBK), Germany’s second biggest lender, said on Tuesday that it plans to cut 9,600 of its 45,000 full time positions – almost one fifth of employment.

Martin Zielke, Commerzbank’s chief executive since May, said at a news conference:

“We simply don’t earn enough money to lead the bank sustainably and successfully into the future. And this situation will get worse if we don’t do something about it”

The German lender explained in a statement that by 2020 it would have “sustainably increased its profitability”. This is planned through restructuring costs of €1.1 billion as it plans to cuts costs and also combine business operations to offset the negative European Central Bank interest rates amid a shift to digital banking.

Commerzbank’s decision to axe 9,600 jobs comes at a time of upheaval in the German banking sector. Germany’s largest lender, Deutsche Bank (ETR:DBK), is currently under scrutiny due to the underwriting of residential mortgage-backed securities between 2005 and 2007. Deutsche Bank has also said it plans to axe 10 percent of its staff, with suggestion that larger cuts may also be required.

Commerzbank has however said that it also plans to create as many as 2,300 new jobs where business is growing. The total reduction in staff will total 7,300.

An analyst from Bankhaus Lampe in Düsseldorf has said:

“I am very pleased that they made cost-cutting a key part of the plan, but it is a shame they didn’t go a bit further, and cut the cost base to €6bn. I would also have liked to see them exit their shipping portfolio sooner, and fund it by selling their stake in Comdirect.”

Commerzbank’s bank board plans to discuss the strategy for achieving these goals on Friday.