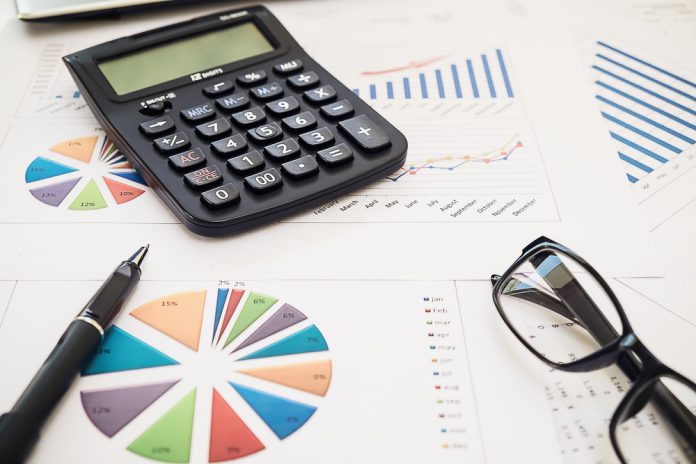 Investor interest in the peer-to-peer lending industry shows no sign of slowing; British site Funding Circle have just closed another round of funding, taking their total raise to $380 million.

Funding Circle recently closed another round of venture capital funding to the tune of $100 million, valuing the company at $1 billion. The new round was led by DST Global, BlackRock, and Temasek, a fund backed by the Singaporean government.

Since its conception in 2010, Funding Circle have become ones of the world’s leading marketplaces exclusively focused on small businesses. The platform has raised approximately £300 million in equity capital, lending more than £2.5 billion to 25,000 businesses in the UK, USA, Germany and the Netherlands.

Using the platform, businesses can borrow directly from a wide range of investors, including more than 59,183 people, the Government-owned British Business Bank, the European Investment Bank, local councils and a number of financial organisations.

Earlier this month rating agency Moody’s said Funding Circle’s securitisation of marketplace loans on the ABS market is performing above expectations. This was the first peer-to-peer loan securitisation in Europe, with Moody’s adding that prepayments on the small and medium enterprise loans have been higher than expected.

Funding Circle also announced a placing of C-shares at the end of last week, as it looks to improve on the successful start it has made since listing on the London Stock Exchange 16 months ago.