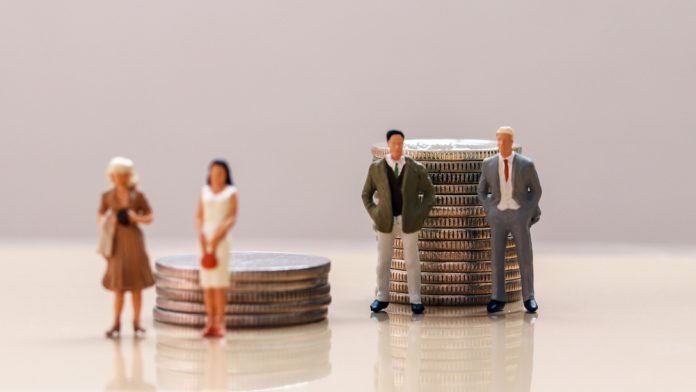 The ‘Real Living Wage’ is an independently calculated living wage that is set by The Living Wage Foundation.

Unlike the government set Minimum Wage, which currently stands at £7.83 for those ages 25 and over, as of April 2018.

In the chancellor Philip Hammond’s Autumn budget speech, it was announced that minimum wage is set to rise almost 5% next year, taking it to £8.21.

Moreover, Hammond announced a new remit for the Low Pay Commission, as the government look to tackle low wages.

“We will want to be ambitious with the ultimate objective of ending low pay in the UK,” said Hammond.

“But we will also want to be careful – protecting employment for lower paid workers. So we will engage responsibly with employers, the TUC and the LPC itself over the coming months, gathering evidence and views to ensure we get this right.”

Meanwhile, those in London will see pay rising an extra 3.4%, bringing the minimum hourly rate to £10.55.

“Employers that pay the real living wage enable their workers to live a life of dignity, supporting them to pay off debts and meet the pressures of rising bills,” said Living Wage Foundation director Tess Lanning.

“We want to see local councils, universities, football clubs, bus companies and the other major public and private sector employers in every city commit to become real living wage employers.”

Around 4,700 employers have signed up to the Real Living Wage agreement, meaning 180,000 workers will qualify for the wage rise.