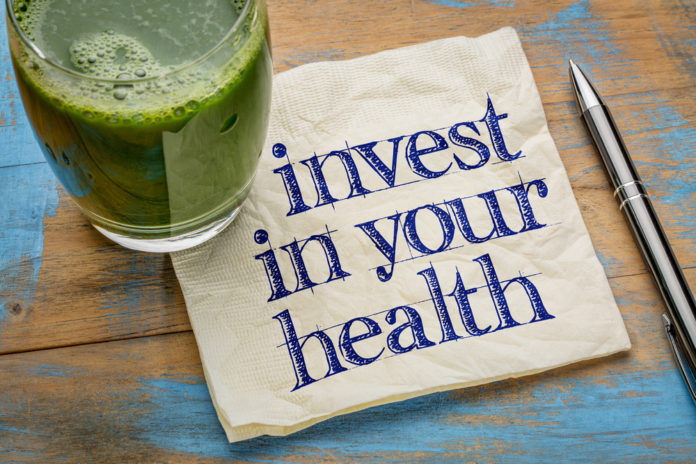 The Government’s ant-obesity initiative came into play with almost two thirds of English adults classified as overweight or living with obesity-related illnesses, a coinciding NHS bill of £6 billion a year, and 8% of critically-ill patients during the pandemic being considered morbidly obese.

And while any drive for healthy eating might be worthy of a positive reception, the combination of nutritional contents labelling on menus and food items, and the Government’s Eat Out to Help Out scheme, has left many feeling like they’ve received mixed messages. However, while many might not understand how 50% on McDonalds and KFC correlates with good health, what we ought to be clear about are the effects the Government’s new anti-obesity measures might have on companies.

Of course, we can debate the merits of the new scheme, and the direct impacts that might be observed on food and drink outlets and producers. What we’re more interested in, though, are the effects that can be witnessed in other sectors.

First, as part of the scheme, Boris Johnson proposed a watershed ban on the advertisement of products that are perceived to be detrimental to physical health. Apart from the hit that brands peddling unhealthy foods would take, we ought to take note of the consequences for media companies, who are already low on advertisement revenue due to Covid.

Pre-watershed advertisement traditionally features a lot of food and drink products and outlets, and should new bans be brought into force, ad revenue will decrease, and another blow will be dealt to ailing media companies’ bottom lines.

Second, bringing increasing attention to the issue of obesity could mean a variety of healthcare companies become potential winners of the government scheme, as they are well-positioned to profit off of increased demand for treatments and prevention products.

According to the Investment Manager of wealth management firm Kingswood group, Harry Merrison, such companies include; Novo Nordisk (CPH:NOVO-B) and Dexcom (NASDAQ:DXCM), both of whom specialise in diabetes care; and iRythm (NASDAQ:IRTC), which focuses on telemedicine. Mr Merrison continues, stating that the Solactive Obesity Index, which tracks linked stocks, has risen 40.5% during the year-to-date, with the possibility to rise further.

Commenting on where investors ought to look for future potential, and health and anti-obesity as structural trends within public policy and investment, Mr Merrsion continues:

“More obscure long-term winners could be those infrastructure and construction companies servicing Healthy Urban Planning (HUP), an initiative that recognises the link between health and our environment. According to research published by Oxford University Press, incidental foot or bike trips are directly affected by a number of spatial variables including distance, density, form and layout. So, with crowded public transport giving way to walking and cycling, the government has the opportunity to achieve a number of objectives in short order: investing in an improved cycle super-highway infrastructure would increase overall health, reduce the burden on the NHS and contribute to lowering carbon levels. Investing in transport companies like Morgan Sindall could be a smart move for investors.”

“Health as a structural trend is by now well established, but it has accelerated since the Covid-19 pandemic. It is hard to argue that government policies designed to reduce obesity and bolster public health are a bad thing. The government’s strategy should be seen as a positive step in the right direction for both individuals and society at large. Therein lies an opportunity for canny investors to research and source interesting investments that should generate strong sustainable returns.”