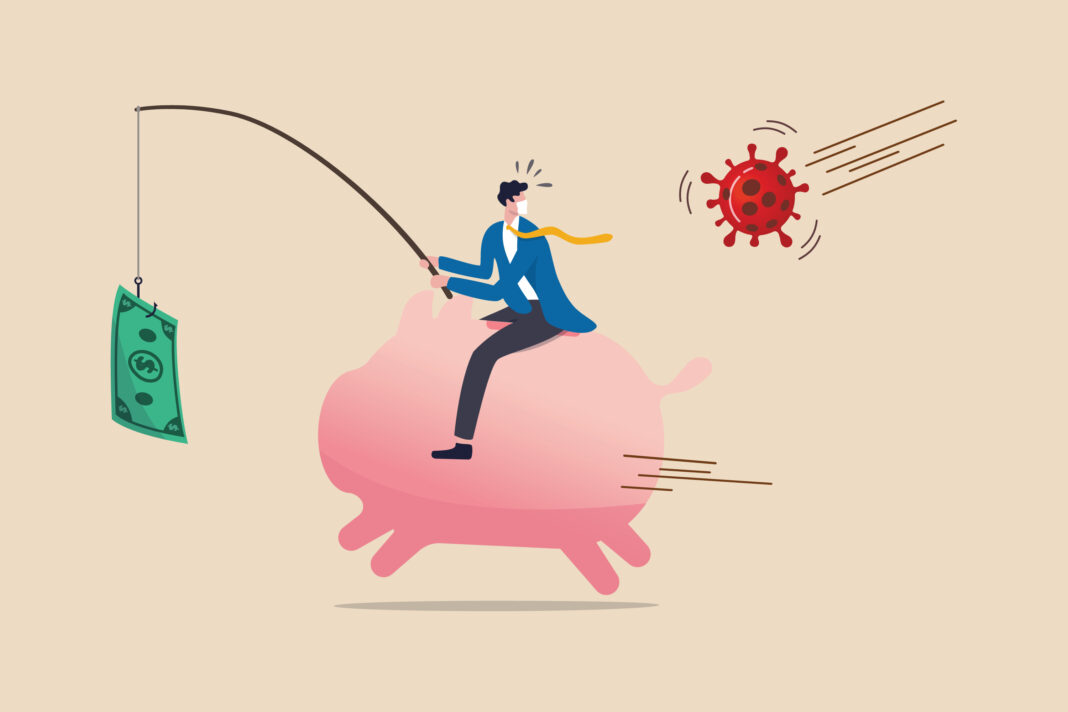 According to new research posted by personal finance specialists, money.co.uk, some 51% of UK adults got into debt in 2020, with a quarter of that number citing the COVID pandemic as the primary cause of their arrears.

The company’s Coronavirus Debt Index said that the average amount of money owed in the UK in 2020 amounted to £9,246 per person, with more than 10% saying that new money owed was a result of reduced income, due to being put of furlough.

Money.co.uk said that in practice, this means that one in five UK adults have had to take out additional debt management products to pay off their personal pandemic deficits in 2020.

In terms of regional distribution of COVID arrears, Greater London residents reported on average that 36.21% of 2020 debts could be directly attributed to the pandemic. Meanwhile, not far behind, Northern Ireland residents said 32% of new deficits were caused by COVID, while 29..17% said the same in the West Midlands.

Even at the bottom end of the regional scale, 13.98% of Scottish residents’ debt was due to COVID, alongside 18.55% of personal debts incurred in the North East of England.

Speaking on the findings, Salman Haqqi, personal finance expert at money.co.uk, said: “2020 has been a year like no other. And this has had a huge effect on the finances of everyday people, including debt and how they’ve managed it.

“Our survey has shown that over 11% of new debt in 2020 is down to workers being furloughed and having reduced incomes. Based on the fact that 9.4m UK jobs were furloughed throughout 20201, the cost of debt due to furlough is roughly £1,050 per furloughed employee – that’s £9.87billion of furlough debt incurred in the UK during 2020.”

Reflecting the general COVID state of play, the situation has been most bleak in the East of England, where 16.13% of all new debt is down to people having a reduced salary because of furlough, according to the data.

Norwich is the city most affected by the furlough scheme in terms of its COVID arrears. Some 20% of all debt accrued in the city has been blamed on workers being furloughed, according to the money.co.uk research. London is next, with 15.38% of its overdrawn funds being blamed on the effects of furlough, closely followed by Manchester, where 14.15% been caused by workers on furlough receiving a reduced salary. UK residents aged 25-34 are the age group taking on the most debt into 2021 – an average of £12,819. And 36% of people age 16-24 have said they are taking arrears into 2021 due to the COVID-19 pandemic.