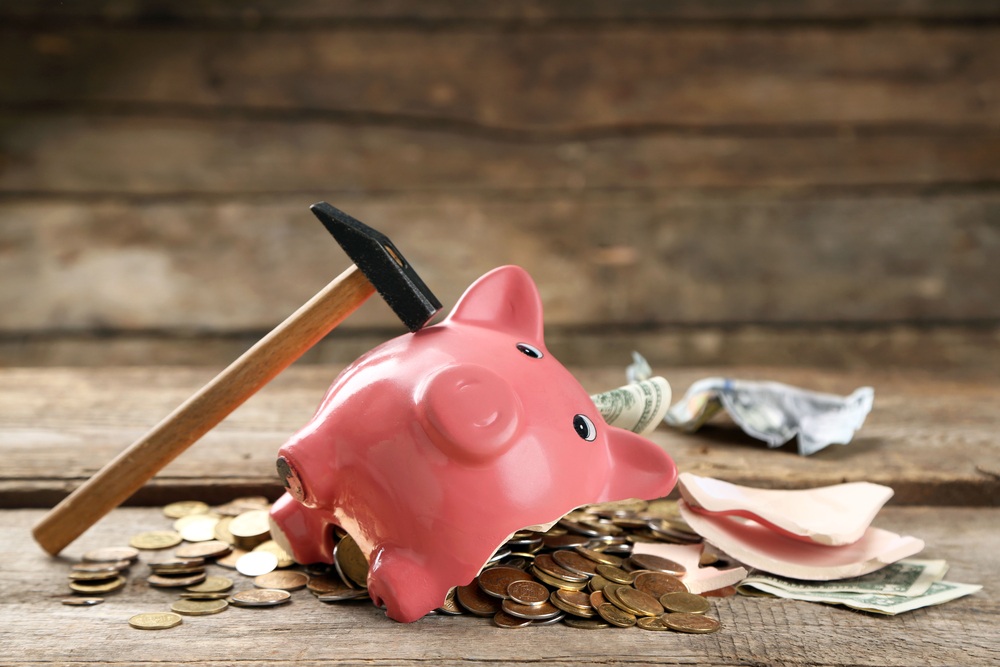 A review of the top 50 instant access savings accounts for balances of £5,000, revealed that in October 2020, 56% had restrictions and penalties on savers accessing their money. This number was up from 48% in October the previous year – which represents a 16.66% increase in the number of punitive accounts, year-on-year.

The research, commissioned by Investec, also noted that the average size and duration of short-term bonuses used by a number of these accounts have fallen. Also, while only three out of fifty of these accounts didn’t allow further withdrawals in the calendar year once the maximum permitted amount had been reached – this number shot up to one-in-five by October 2020.

Further, six of the top 50 savings accounts were restricted to certain age groups or existing current account customers in 2019, with this number increasing to eight, out of fifty by October 2020.

Last year, seven of the top 50 accounts used short-term bonuses to inflate returns, and this number hasn’t changed year-on-year. However, the value of the bonuses offered has fallen. In 2019, the average bonus offered by the seven accounts was 0.43, with an average duration of 12.4 months. In 2020, the top bonus rates averaged 0.34%, with a duration of 11.1 months.

Speaking on the top accounts data, Investec Head of Savings, Linda brown, said: “Compared to a year ago, our research reveals a general rise in the use of penalties and restrictions among the top instant access savings accounts, and the short-term bonuses used by many are less competitive.”

“Savers need to consider the terms and conditions of any savings account they choose, as well the interest rate on offer.”

This data followed an earlier survey conducted by fintech group, Yobota, which found that 58% of banking customers think they should have more power to renegotiate or change their financial accounts and products, with over a third of consumers feeling frustrated by having to choose between generic off-the-shelf financial accounts. This figure rises to 43% among those aged between 18 and 34.

Some 19% said they are currently stuck with financial accounts that are no longer suitable for where they find themselves in life, and 26% of those with a personal loan said this product was no longer a good fit for them versus when they acquired the product. This view is shared by 18% of mortgage-holders and 14% of those who’d taken out life insurance plans.

Interestingly, 49% of the 2,000 respondents want banks to offer more flexible products that evolve according to their changing life circumstances and savings needs. 52% added that COVID-19 had exposed the need for more ‘responsive’ banking products to be offered for times when people’s financial situations and capabilities change suddenly.