Bitcoin dipped on Monday after Donald Trump said the cryptocurrency “seems like a scam”.

“Bitcoin, it just seems like a scam. I don’t like it because it’s another currency competing against the dollar… I want the dollar to be the currency of the world. That’s what I’ve always said,” the former US President said in an interview with Fox Business Network.

Following the interview, the price of Bitcoin dipped by over 1%.

Bitcoin often fluctuates on comments from Trump or Elon Musk. Recently, the price of the cryptocurrency fell after Musk suggested a breakup between him and Bitcoin.

The price of the crypto has fallen steadily since May and not yet recovered to the highs it reached earlier in the year.

Justin Urquhart-Stewart, co-founder of Seven Investment Management and the Regionally investment platform, commented on Bitcoin and said: “Bitcoin is dangerous because it’s trying to create a level of credibility to unreliable and wholly unfounded value,” he tells the BBC.

“Quite often, unsophisticated punters are drawn in at the wrong time to something they think they can make a quick buck on – to them, it doesn’t matter what it is, whether it’s Bitcoin or GameStop or AMC, it’s something you can bet on.” 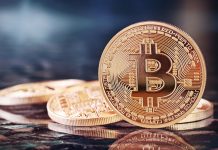 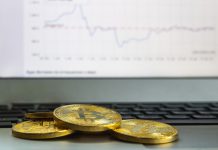